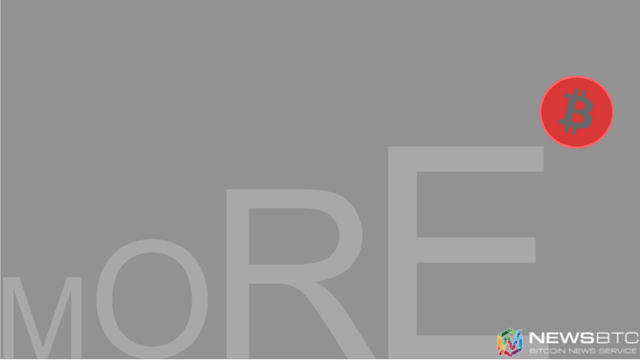 Yesterday was a big day in the bitcoin space. In the wake of Hearn’s damning essay at the end of last week, the bitcoin price staged one of its sharpest declines of the year, and bottomed out around $350 flat – a level not seen since the beginning of December last year. A couple of days of consolidation, during which the bitcoin price traded essentially flat between a very tight range, brought us to yesterday afternoon. Across this period our analyses compared this range bound action to the coiling we often see in more traditional financial asset markets – a coiling that generally precedes a sharp breakout in one direction or the other. Why? Because the bulls and bears are at loggerheads for so long that it builds up a residual pressure, and when the range breaks, this pressure (be it buy or sell) forces volatility. More often than not these breaks require a fundamental catalyst – one impactful enough to shift sentiment to favor one direction or the other.

Yesterday afternoon, we got the fundamental catalyst, the breakout and the sharp move we were expecting. The catalyst came in the form of a report from China that covered the conclusions of the Digital Currency Summit in Beijing. The report suggested that the Chinese government is poised to introduce its own digital currency, and the implications of this were enough to shift sentiment in favor of the bulls. This caused a breakout to the upside, and as buy orders filled, the bitcoin price spiked. We topped out a little over 423 (a level that factors in to today’s approach – more on that shortly) and then corrected to most recent swing lows of 410 flat. We’ve got an upside channel forming that looks to suggest further upside, and reinforces the level we will slate as today’s in term support. So, let’s get to strategy. Get a quick look at the chart to see the latest action as well as the key levels that underpin today’s approach.

As the chart shows, today’s in term support comes in at the aforementioned 410 flat, while in term resistance is at the highs reached just before midnight (GMT) on Wednesday – 423 flat. These two levels define today’s range.

We’ve probably got enough room to bring an intrarange approach in to play today, so let’s quickly address that. If we correct from resistance, we will look to enter a short trade towards in term support, with a stop loss a little above resistance defining our risk. The opposite is true for support, long towards resistance, stop just below support.

Now the breakout approach. If we break above resistance (and close above this level) we will enter long towards 434 flat. A stop on this one somewhere in the region of 420 keeps things attractive from a risk management perspective.

Looking the other way, if we get a break and close to the downside below support we will go short towards 400 flat, with a stop around 413 giving us a nice risk reward profile on the trade.

Tags: bitcoinbitcoin pricebitcoin profitbtcusdtrade bitcoin
Tweet123Share196ShareSend
Win up to $1,000,000 in One Spin at CryptoSlots