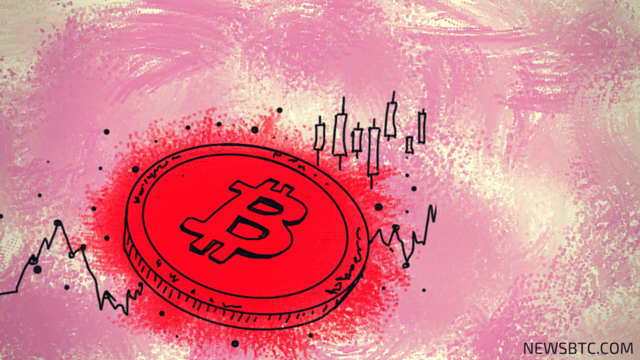 So this morning we published our twice daily bitcoin price watch piece, highlighting the levels that we would be looking at during Monday’s European session. Action has now matured throughout the day, and as we head into a fresh Asian session this evening, what are the levels we are watching in tonight’s bitcoin price market, and where will we look to get in and out according to our intraday strategy. Further, how did today’s strategy fare? Did we manage to get into a trade, or has action kept us out of the markets? Let’s take a look. First – have a glance at the chart below to get an idea of what today brought.

As you can see from the chart, and in light of today’s action, we are going to keep the levels we slated as being the ones to watch this morning in place for tonight’s Asian session, albeit with them now playing different roles. In term resistance at 373.96 now becomes in term support, while our medium term upside target at 390.13 serves as tonight’s in term resistance. This morning’s support at 360.54 gives us our downside breakout target.

We are currently long on a live trade towards 390.12 – an entry initiated on the break through resistance seen a little earlier this morning. As such, we wont be initiating any fresh trades until this one completes. However, for those not in a trade, here’s what you might want to watch.

A break of in term resistance would represent a nice opportunity to head long towards a medium term target of $400. A stop on this one somewhere around current levels (circa 385) will maintain a positive risk to reward profile on the trade.

Conversely, a break below in term support would put us looking for a close below that level to validate a downside target at the aforementioned 360.54.