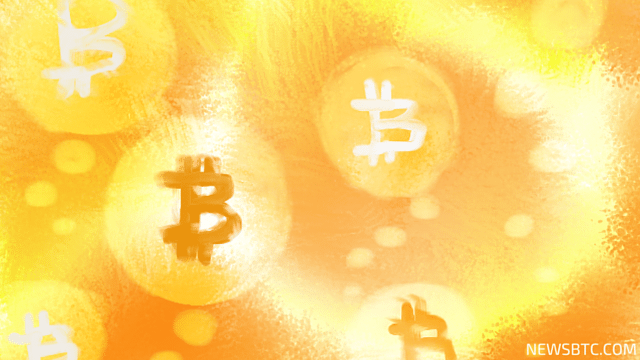 Its been an interesting few weeks in the bitcoin price over the last month or so, and action on Tuesday night in Asia continues this trend with some steep volatility. First we saw a decline to overnight just ahead of 300 flat, and then the bitcoin price bounced to regain some of its lost strength in the small hours of the European night. However, as the European session kicked off for the morning, price has once again resumed its decline, and we now trade somewhere circa 315 flat – close to $100 lower than we were trading this time last week. So, with this in mind, and as we head in to a fresh European session this morning, what are the levels we are looking at in the bitcoin price today, and where will we be looking to get in and out on our intraday strategy? Take a quick look at the chart below.

As the chart shows, the two levels we are watching as today’s in term support and resistance are the aforementioned 300 flat as the former and 327.64 (the upside swing high) as the latter. These two levels are going to be key to today’s action.

As we have said already, we are currently trading mid range between these two levels. We will initially look to the downside, as that’s where the overarching momentum lies. If we get a break below in term support at 300 flat, we will look for a downside run towards 295 initially. This is quite a tight trade, especially given recent action, so a tight stop is required. Somewhere around 302 should do nicely.

Looking the other way, a break and a close above in term resistance at 327.64 would put us in a long position towards an initial target of 340, with a secondary target of 360.92. Stop somewhere around 320 flat on this one.