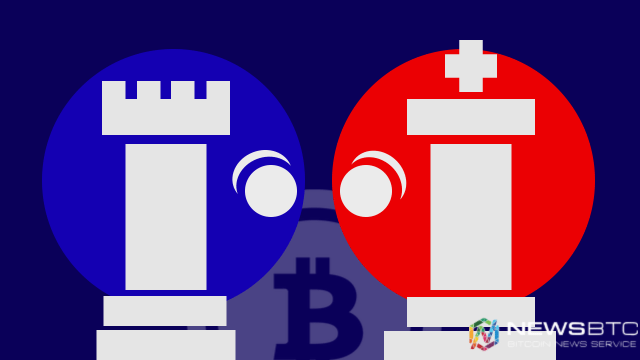 At the end of last week, we suggested we might see some sharp action in the bitcoin price over the weekend. As the markets opened in Asia on Sunday night, we did see this action, in the form of a sharp decline on higher than normal sale volume. Yesterday’s action saw the bitcoin price gain a bit of strength, with action closing the gap of the decline and bringing bitcoin to trade at pretty much the same levels it did over the weekend. This sort of volatility can be pretty tough to approach. The movements don’t seem to be fundamentally driven – although there must be some level of correlation between what’s going on in the space and what’s going on at the exchanges – meaning we can’t easily predict when price is set to move. During yesterday’s session this didn’t really make too much of a difference – we set up against a pretty tight range and managed to get in and out of the markets on breakout action pretty cleanly. Going forward, we’re hoping for much of the same – so with this in mind, let’s take a look at the levels we are focusing on today, and see if we can figure out where we can get in and out of the markets according to both our intrarange and our breakout strategies on today’s action. The chart below shows the last 24 hours of action on a 15-minute time frame across the Bitstamp exchange.

As you can see, action overnight has been relatively flat, with the bitcoin price holding between a pretty tight range. 372 offered up some pretty solid support during the first half of the European morning, but a spike down broke the level, and has shifted our focus slightly to the downside. With this in mind, support for today’s session comes in at 369.71. In term resistance again comes courtesy of a couple of early morning spikes, at 375 flat.

We’ve got about six dollars’ worth of room to play with mid range, which normally we wouldn’t consider against our intrarange strategy (we like a minimum of $8-10), but given the recent confined nature we are going to make an exception. If price corrects from in term resistance, or spikes through it and fails to close above it, we will look to enter short towards in term support. A stop loss just above resistance (somewhere around 376.5) keeps our risk tight enough to justify the trade. Looking long intrarange, a bounce from support will put us in an upside trade towards resistance. Again, a stop just the other side of entry defines our downside risk.

From a breakout point of view, a close above in term resistance will put us long towards an initial upside target of 378.20. This is a tight trade, and our stop must be equally tight – 374 keeps things positive on the ratio.

Looking the other way, a break through support will give us a short signal. Entry towards 365 flat, stop somewhere in the region of 371 to limit our downside.