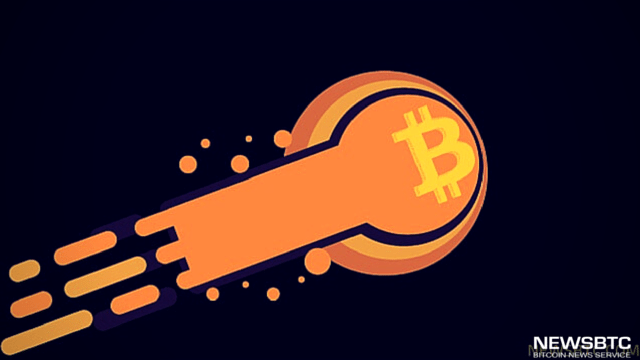 It’s been a rough few days in the bitcoin space. A number of key fundamental developments, primarily driven by Mike Hearn’s now much publicized farewell essay, have put pressure on the bitcoin price, and action over the weekend reflected this pressure. A few weeks ago it looked as through we were on track for a $500 coin. I personally sold a few coins to cover some expenses in the $460 region, and remember thinking I was selling ahead of an up-rally, and that I would regret the (albeit necessary) sale a few days later. Turns out the opposite is true. In the weeks that followed my sale we fell through $450, down to $420, got a little bit of reprieve to recover around the $430 mark, then collapsed to trade just ahead of $400. Fundamental catalysts have since broken the $400 support level, and having carved out fresh annual lows to trade just ahead of $350 flat, we now sit at circa $380 a coin. All this volatility has been tough on longer term holders, but from an intraday perspective, it’s been pretty rewarding. The ability to set up against both sides of the market means that – short term at least – we can profit from both up and down action. With this in mind, the weakness we have seen as late has not been that damaging. In essence, our intraday strategies have served as a sort of hedge against the overarching downside momentum.

All this aside, the weekend is now over, and we are heading into a fresh week in Europe and the US. It’s MLK day in the US today, so volume on that side of the Atlantic might be a little light. Europe today, however, and Asia tonight, should be on point. So with this said, let’s have a look at some of the levels we are targeting for today’s session, and see if we can continue to take advantage of the current volatility in the bitcoin market. First up, and as always, take a quick look at the chart to get an idea of what we are looking at from a key level perspective.

As you can see from the chart, the two levels that feature in today’s breakout strategy are in term support at 375.75 to the downside, and in term resistance at 391.77 to the upside. These levels define a circa $15-dollar range, giving us something to play with according to both our breakout and our intrarange strategies. We’ll look at the breakout approach first.

A close above in term resistance would put us in a long trade with an initial upside target of 400 flat. We’ve marked 405 on the chart as a secondary target, but we will likely see some friction around the 400 level if reached, so we’re slating this as our initial position. A stop on this one around 387 defines risk.

Looking the other way, a close below support will put us short towards 366.22, with a stop somewhere in the region of 380 flat keeping things attractive from a risk management perspective.

Intrarange – long on a bounce from support and short on a correction from resistance. Targets are the opposing levels (support on the short trade and resistance on the long trade), while stops just above resistance and just below support define our risk.