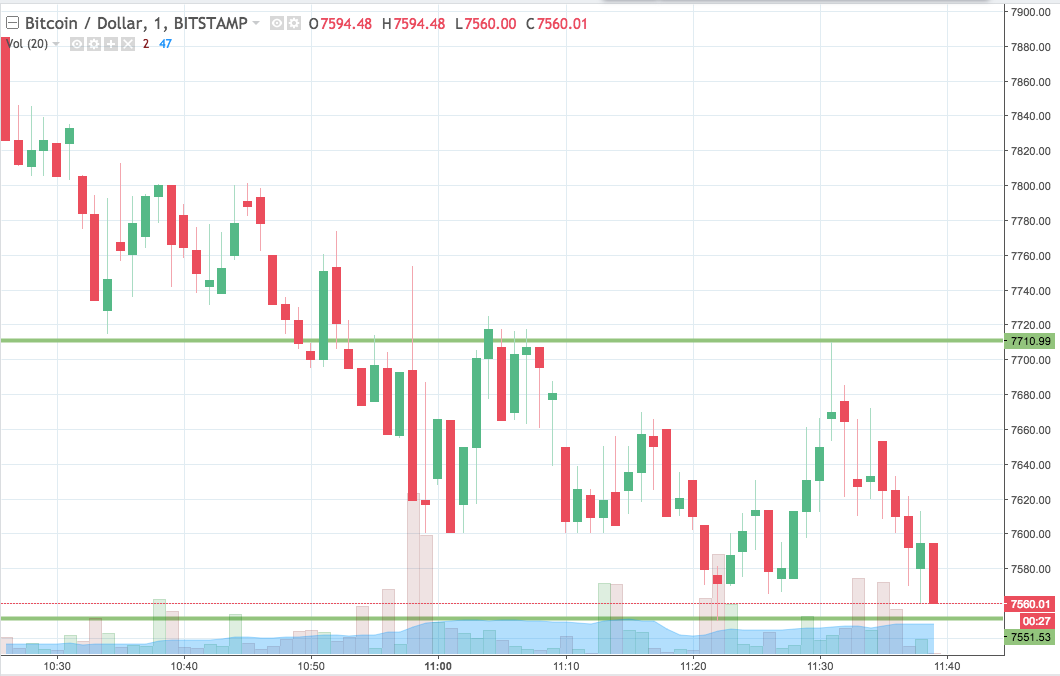 Right now is a tough time to be a bitcoin holder. Things have been moving fast and very much in the wrong direction over the latter half of the weekend, despite some early weekend reprieve that saw a few of the majors pick up a few percentage points and stem the tide – temporarily.

As we move into a fresh week of trading, nobody really knows where price is going near term. Some analysts suggest that current levels are a major support region and, when looked at against the backdrop of a traditional technical analysis approach, this seems valid. With that said, however, traditional technical analysis was built around traditional assets, so while it can be useful, it would be foolish to assume it’s failsafe.

So, all we can do is set up against the action we are seeing and hope that things don’t play out against our bias.

With this in mind, then, here’s a look at what we’re focusing on and where we intend to jump in and out of the markets as and when things move and in whatever direction the movement comes.

As ever, take a quick look at the chart below before we get started so as to get an idea where things stand. It’s a one-minute candlestick chart and it’s got our primary range overlaid in green. As the chart shows, the range that we are looking at for the session today comes in as defined by support to the downside at 7551 and resistance to the upside at 7710. We will look out initially for a close above resistance to validate an immediate upside target of 8000 flat.

Conversely, if we see price close below support, we’ll get in short towards a downside target of 7300.

Stops on both positions just the other side of the entries will take us out of the trades if things turn against us.