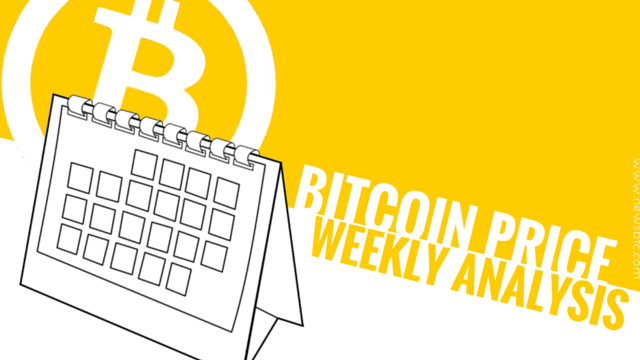 Bitcoin price after trading lower and finding support around 200.00 formed an inverse head and shoulders pattern for a move higher.

This past week we stated that the 200.00 support area was a major barrier for sellers that prevented more downsides and pushed the price higher. There was an inverse head and shoulders pattern formed on the hourly chart, which played well and pushed the price higher. The price settled above the neckline resistance area of the inverse head and shoulders pattern. Moreover, the price cleared the 50% Fib retracement level of the last decline from the 268.00 high to 197.95 low.

There are many positive signs, which shows that the price might head higher in the near term. Additionally, the 100 hourly simple moving average was breached, which might act as a support area if the price moves lower from the current levels. Moreover, the price could find bids around the broken neckline resistance area, which could well act as a support for buyers. Any further downsides may perhaps negate the bullish view and might take the price lower from the current levels. The MACD is under divergence that is a warning sign moving ahead.

On the upside, an initial hurdle is around the 245.00 level, which if breached might open the doors for a test of the next swing area at 250.00.

The hourly RSI has moved below the 50 level, which is concerning sign looking ahead.