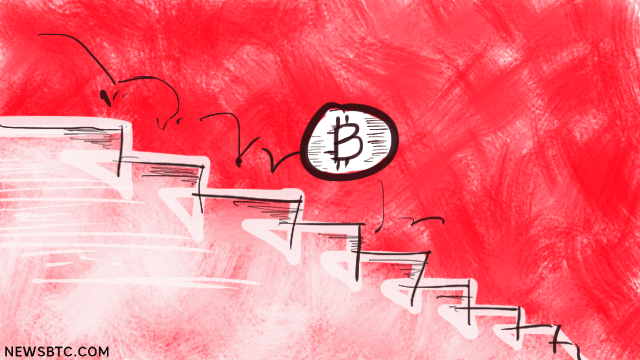 Bitcoin price looks like heading lower as there was a critical break noted on the 4-hours chart.

The Bitcoin price found support recently and traded higher this past week, as there was a nice bullish reaction noted. However, there is a major point to note, as the previous swing high of 240.00 acted as a resistance on the 4-hours chart. There was a bullish trend line on the 4-hours chart, which was breached to clear the way for more losses in the near term. However, the price is still above the 100 simple moving average, which is a positive sign. We need to see how long the price can stay above it and whether it can trade lower further or not.

On the downside, the 38.2% Fib retracement level of the last wave from the 223.0 low to 237.00 high is waiting to provide support to the price if it continues to move lower. The price has cleared the 23.6% fib retracement level, which might act as a catalyst for more downsides moving ahead. The 4H RSI is above the 50 level, which is a sign that buyers might appear if the price moves lower from the current levels.

On the upside, the last swing high of 237.00 might continue to act as a hurdle in the short term, followed by the all-important 240.00 level.

The 4H MACD is heading towards the bearish slope, which might add to the bearish pressure in the near term.