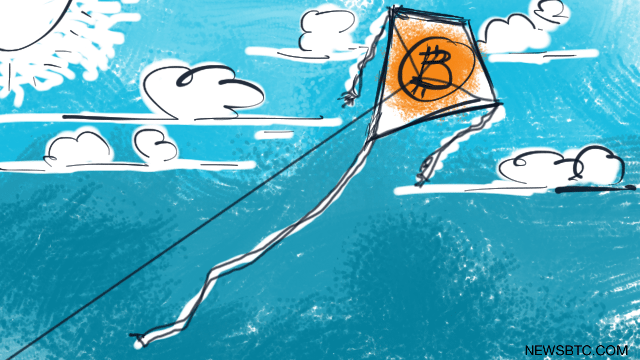 Bitcoin price started to show some bullish signs, and looks set for an upside move if buyers step in and overcome selling pressure.

I highlighted in the previous week’s analysis that Bitcoin price managed to settle around the ¥1800 support area. The price is currently consolidating in a range, as the Bollinger bands contracted on the 4-hours chart (price feed from BTCChina). An initial resistance for the upside move can be around the Upper Bollinger Band, coinciding with the 23.6% Fib retracement level of the last drop from the ¥3350 high to ¥1807 low at ¥2169.

BTCCNY recently fell close to ¥2000 where it found buyers and traded back higher. There was a bearish trend line formed on the hourly chart (price feed from Huobi), which was broken to ignite an upside move. Moreover, the 50 Fib retracement level of the last move from the ¥2150 high to ¥2000 low was also cleared. The price is currently struggling to clear the 100 hourly simple moving average (MA) confluence area.

It looks like the price may break the shackles and trade towards ¥2160 that can be seen as an initial resistance where sellers might take a stand.

Hourly MACD – The MACD is in the bullish zone and favoring more gains.

RSI (Relative Strength Index) – The hourly RSI around the overbought levels, suggesting a possibility of a minor correction.

On the downside, the broken trend line could act as a support if the price corrects lower from the current levels.