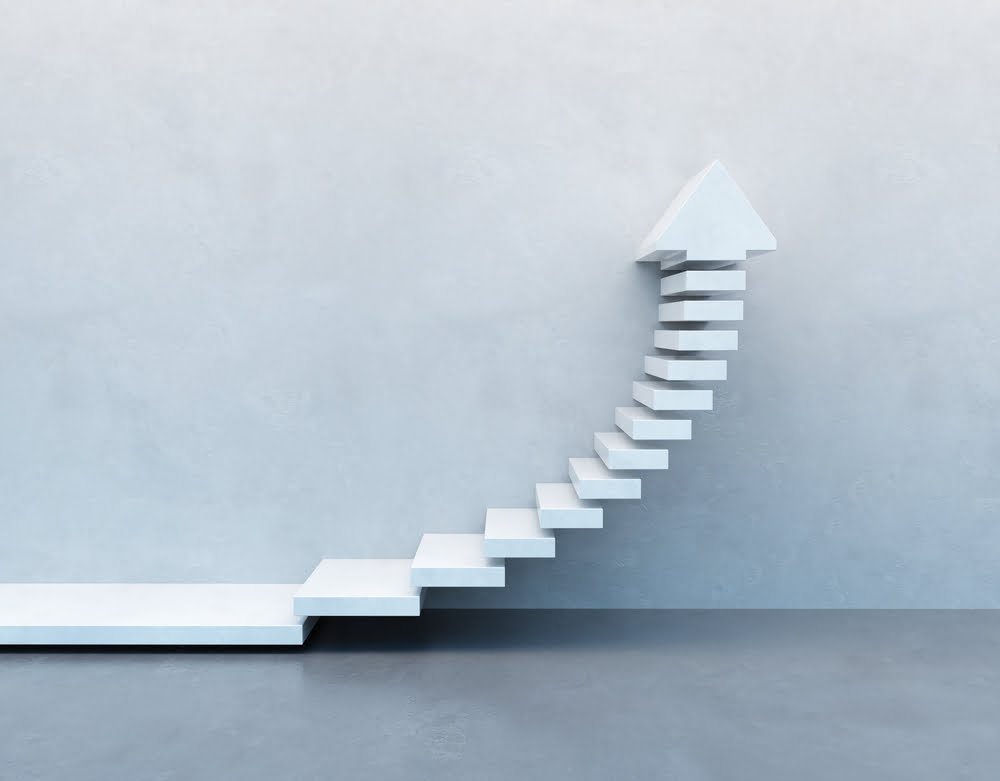 Bitcoin price is showing signs of a bullish continuation above $7,500 against the US Dollar. BTC is likely to continue higher and the bulls seem to be aiming $8,000 this week.

After consolidating below the $7,200 resistance, bitcoin started a nice upward move against the US Dollar. BTC surpassed a few key hurdles near $7,300 and $7,400 to start a strong upward move.

Moreover, there was a close above the $7,500 resistance and the 100 hourly simple moving average. It opened the doors for more gains and the price rallied above $7,600. A new weekly high is formed near $7,652 and the price is currently consolidating gains.

If there is an upside break above the $7,590 and $7,600 resistance levels, bitcoin is likely to resume its upward move. The next resistance is near the $7,652 high, above which the price could surge towards the $7,800 level.

Any further gains will most likely lead the price towards the key $8,000 resistance area, where sellers are likely to take a stand.

Looking at the chart, bitcoin price is showing a lot of positive signs after the recent rally above $7,500. Therefore, there are high chances of more upsides above the $7,700 and $7,800 levels in the coming sessions unless the price trades below $7,400.

Hourly MACD – The MACD is slowly reducing its bullish slop.