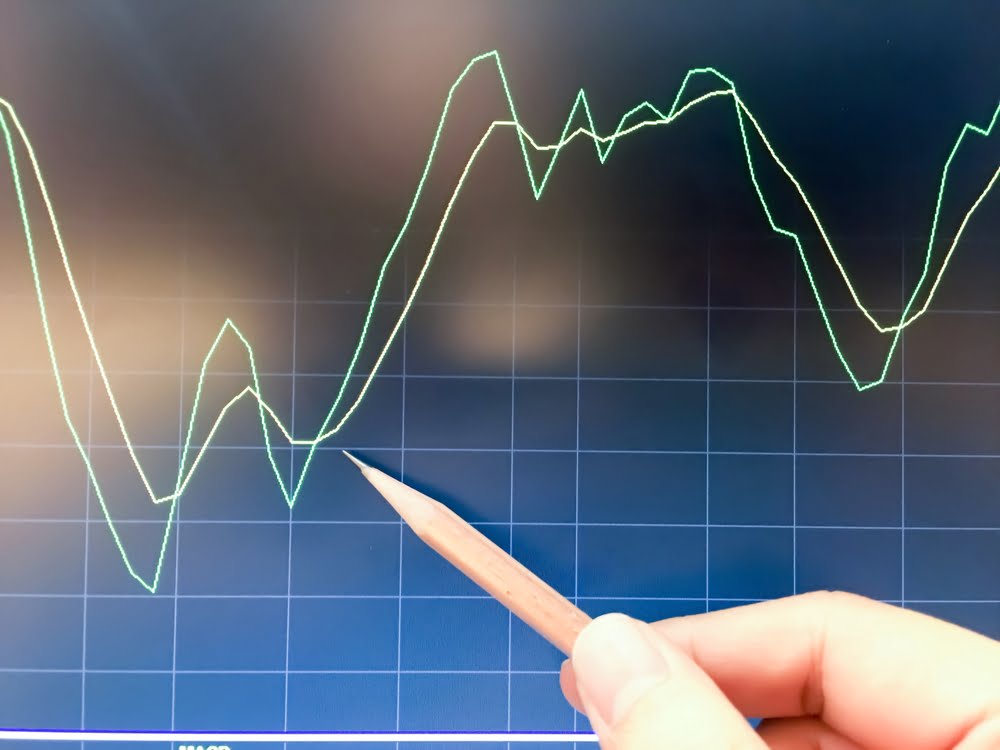 Investors/traders employ the golden cross strategy to secure bullish cues from a market. Their occurrence in the S&P 500 has mostly resulted in long-term uptrends. In 2019 and 2016, for instance, the index rose by as much as 20.79 percent and 40.56 percent, respectively. Bitcoin is currently trending higher with part of its upside bias following the formation of a new Golden Cross on May 20, 2020.

The bullish crossover in the Bitcoin market followed a sharp, 100-percent recovery rally from its March lows. Meanwhile, the S&P 500 is looking to print the same pattern after it rallied by more than 40 percent from its March 23 price bottom.

What’s behind the rallies, nevertheless, is one expansionary central bank policy. The U.S. Federal Reserve has cut its benchmark rates to near zero – and it is buying trillions of dollars of Treasuries and corporate bonds to aid the economy through a global health crisis.

Fed’s chairman Jerome Powell says that his office would do everything they can to support the economy. The move has left risk-taking traders buoyed, which is reflective in the stock market rally since March 2020.

Carley Garner, a market strategist and author of “Higher Probability Commodity Trading, mapped out a case wherein she sees the S&P 500 breaking through its all-time high of 3,400. 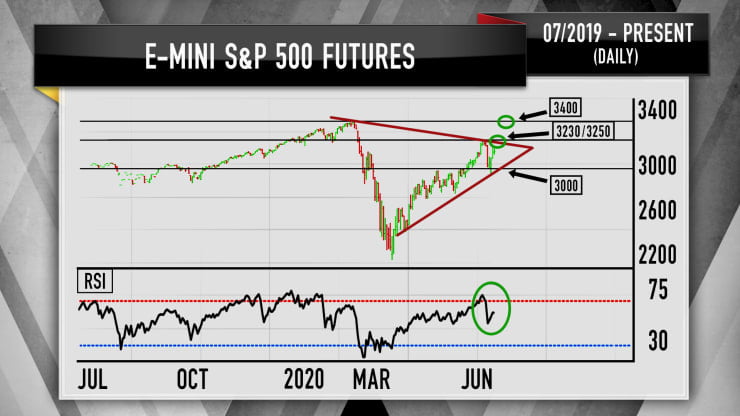 “Because the floor held, Garner’s betting the bulls will be in control going forward,” CNBC host Jim Cramer said. “As long as the S&P can stay above 3,000 lines, she thinks that that opens the door for a retest of the all-time highs near 3,400.”

Meanwhile, Bitcoin is testing a similar price floor in the $8,600-9,300 area – it is a broader range because of the cryptocurrency’s higher price volatility. Traders believe that cryptocurrency could attempt a bull run if it holds the support area and breaks above $10,000.

Bloomberg sees Bitcoin hitting $20,000 by the end of this year.

Tags: bitcoinbtcusdBTCUSDTcryptocurrencyS&P 500spxxbtusd
Tweet123Share196ShareSend
BitStarz Player Lands $2,459,124 Record Win! Could you be next big winner? Win up to $1,000,000 in One Spin at CryptoSlots