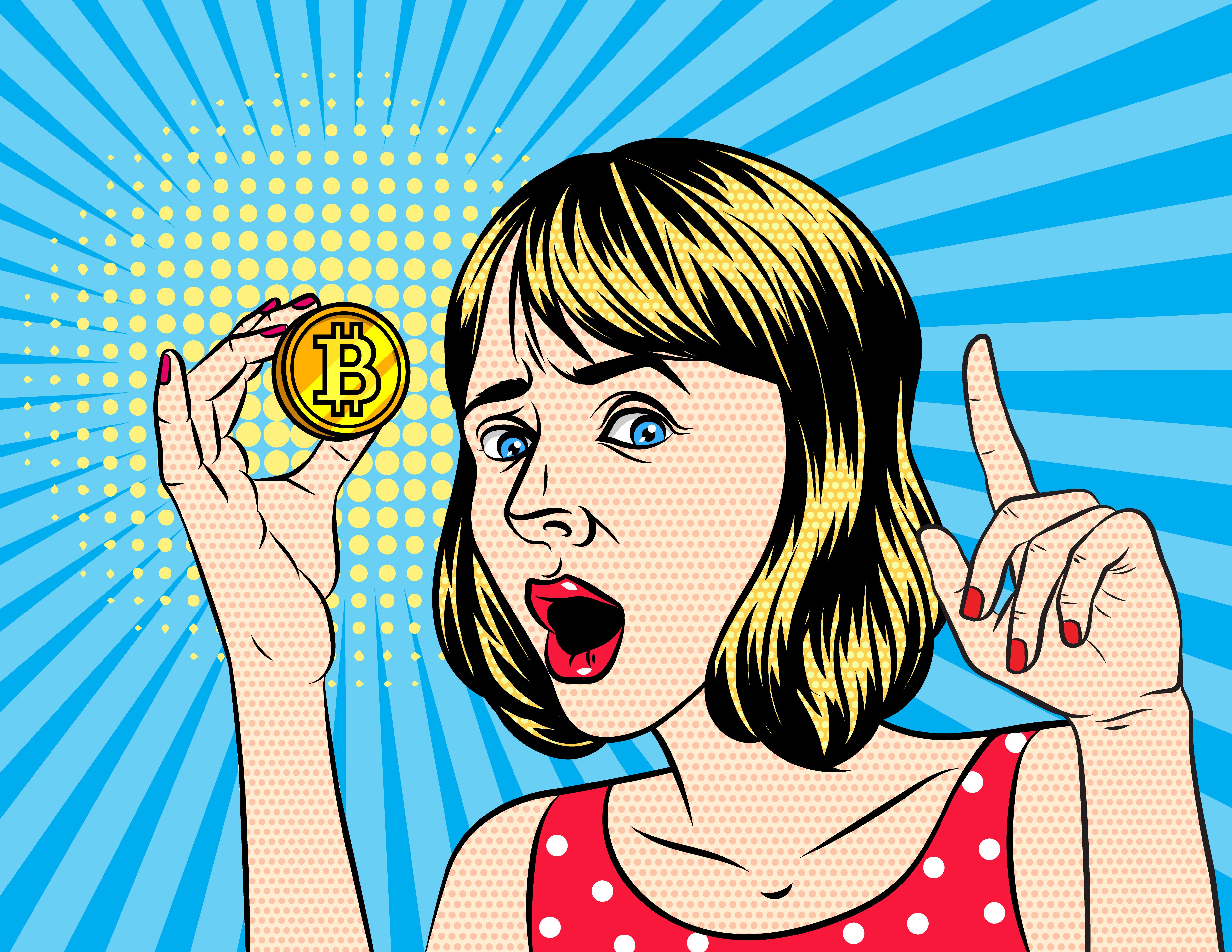 It is usual for bitcoin to retain its five-figure valuation, says the founder of a $12 billion financial advisory organizations.

DeVere CEO Nigel Green on Monday said that bitcoin had located a local bottom at $10,000, stating that the cryptocurrency has lingered around the same level for many times this year. But it has bounced back every time, which indicates that traders do not want to push it below $10,000 for far too long. Excerpts from Green’s statement:

“Looking at its performance this year, I believe that the new normal bottom price for Bitcoin is $10,000. It bounces at this price. If it fluctuates below this level, it shoots back up again. We have seen this in action on Monday when Bitcoin hit $10,500 in a matter of minutes.”

The comments come on the day when bitcoin took only four hours to rise by more than $700. Analysts believe the latest price rally came in the wake of an escalating trade dispute between the United States and China that sent risky assets to the south. Investors digested the possibility of a further downturn and flew into perceived safe-haven assets such as Gold, the Japanese Yen, and – arguably – bitcoin.

Green, unlike most of his peers, is a believer of ‘bitcoin-is-a-global-hedge’ theory. The executive said earlier in August that geopolitical issues such as the US-China trade war and no-deal Brexit could push global investors into the bitcoin market. He also believed the cryptocurrency is on a path of technical improvements, which would make more people want to hold it for a longer timeframe. Excerpts:

“Geopolitical issues, such as the U.S.-China trade war and Brexit, are intensifying and investors will increase exposure to decentralized, non-sovereign, secure digital currencies, such as Bitcoin, to shield them from the turmoil taking place in traditional markets. Technical network improvements are further improving performance. Bitcoin’s hash rate has smashed through another new all-time high recently and this fuels investor confidence.”

Green also treated halving – an event next year that would reduce the bitcoin supply rate by half – as a bullish sign for the cryptocurrency. Last but not least, the Green CEO said that bitcoin is growing in public conscience, which might lead more people to adopt it over inflationary assets.

“There is an increasing global acceptance that cryptocurrencies, such as Bitcoin, are not only the future of money but increase the money of today.  This will be reflected in Bitcoin’s new normal bottom price of $10,000.”

But not everybody agrees with Green and other crypto bulls. Peter Schiff, who heads the Euro Pacific Management, believes that speculators are driving the current price action in the bitcoin market, not investors looking for safe-havens.

“I don’t know why Bitcoin bugs are so excited about yesterday’s small rise in price,” he tweeted on Saturday. “During Bitcoin’s bull market, yesterday’s chaos would have sent its price soaring 10% or more. Instead, it barely rose by 2%, then surrendered all its gains and fell along with other risk assets.”