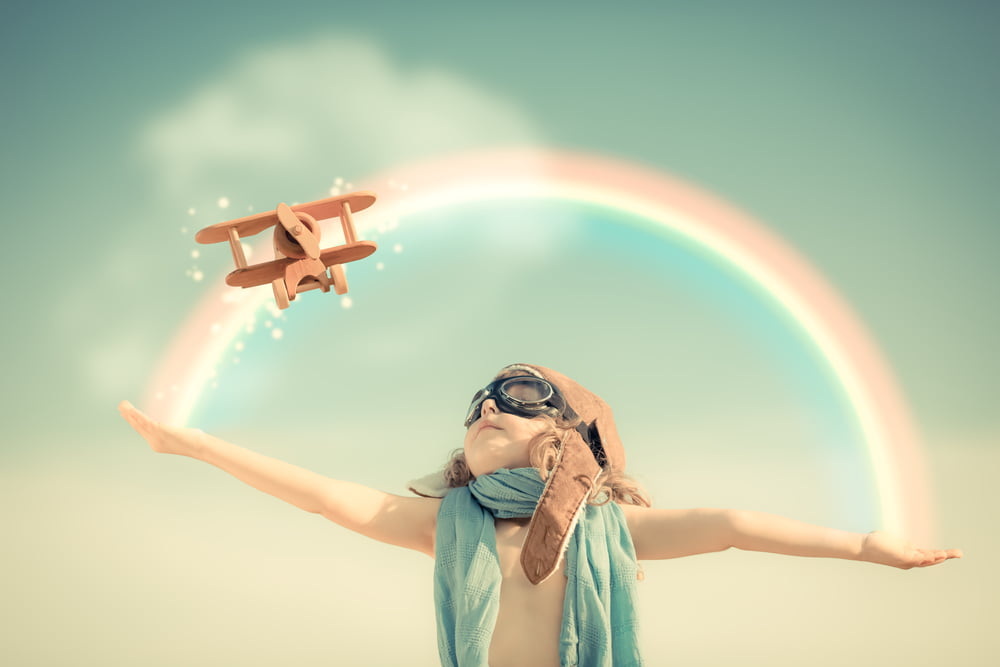 Bitcoin Lacking Momentum Above $9,200, But Signs of Bullish Break Emerge

Bitcoin is slowly rising and trading above the $9,150 level against the US Dollar. BTC is struggling to gain bullish momentum above $9,200, but there are a few bullish signs emerging on charts.

After trading close to the $9,000 level, bitcoin started an upside correction against the US Dollar. BTC managed to clear the $9,120 resistance level and the 100 hourly simple moving average.

It opened the doors for more gains and there was a break above a significant bearish trend line with resistance near $9,160 on the hourly chart of the BTC/USD pair. The pair even traded above the $9,200 resistance, but it failed to gain bullish momentum.

There is also a connecting bullish trend line with support near $9,140 and the 100 hourly SMA. On the upside, a daily close above the $9,200 and $9,220 levels might set the stage for a strong upward move in the coming sessions.

Another Failure in BTC

A clear break below the $9,120 support level may perhaps start another decline. The next major support is near the $9,000 level, which is the last line of defense for the bulls.