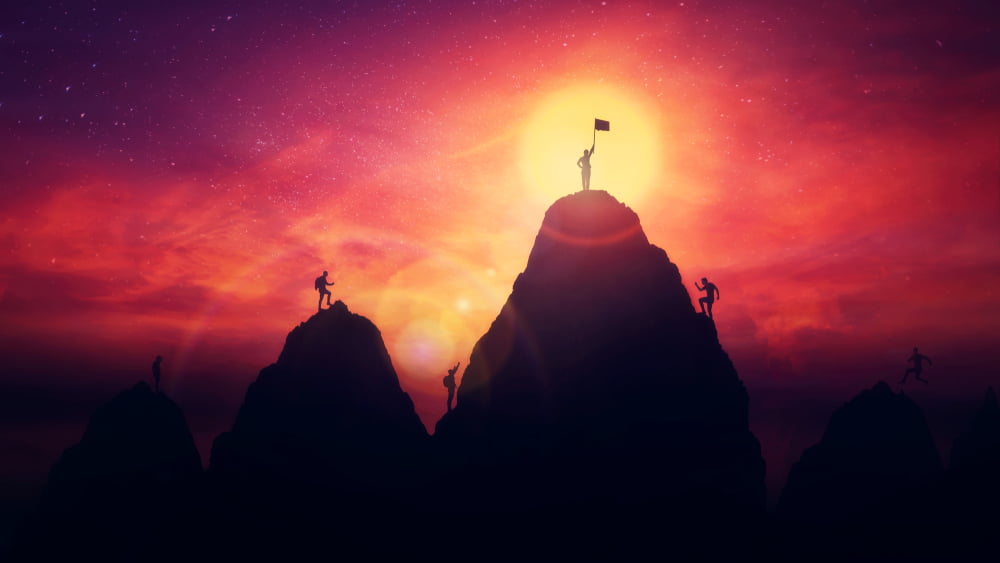 Bitcoin Starts Corrective Decrease But Bulls Not Out Of Woods Yet

Bitcoin price started a downside correction after rallying to a new 2020 high near $8,460 against the US Dollar. BTC corrected $500, but the price is still above many key supports.

This week, we saw a strong rise in bitcoin price above the $8,000 resistance against the US Dollar. BTC traded to a new 2020 high near $8,460 before it started a downside correction.

The bears were able to push the price below the $8,300 and $8,200 levels. During the decline, there was a break below a key bullish trend line with support near $8,040 on the hourly chart.

What Could Invalidate Bullish Trend In BTC?

On the downside, there are a couple of key supports for bitcoin near the $7,800 level. More importantly, the 100 hourly simple moving average is near $7,800.

Therefore, a successful bearish close below $7,800 might invalidate the current bullish view. In the mentioned case, the price is likely to revisit the $7,500 support.

Looking at the chart, bitcoin price is clearly under stress below the $8,000 and $8,100 levels. In the short term, there could be a downside extension, but the price is likely to bounce back as long as it is above $7,800.