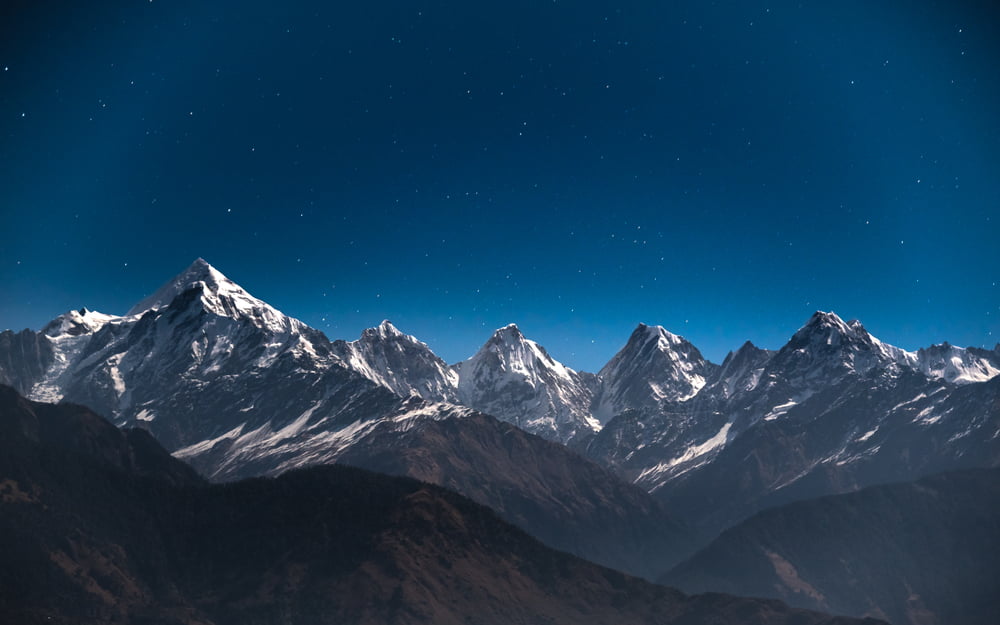 2019 has been a slow year for bitcoin. It is up almost two-fold since January but it is at risk of ending the year with a 50 percent drop from its yearly high. Still, it has managed to overtake Donald Trump, VISA, PayPal, and Libra on Google Trends at the year’s peak.

Cryptocurrency researcher Eric Wall pointed out that the Google Trends popularity for the keyword “bitcoin” hit its 1-year high from June 23 to 29.

At the time, the bitcoin price started to demonstrate a parabolic rally to over $12,000 after hovering in the $5,000s one month prior in May.

What it means for bitcoin

Unlike traditional assets, the bitcoin price tends to move based on a cyclical trend and it gets affected by sentiment much more than other stores of value like gold.

Google Trends data indicate that the bitcoin price dictates the attention the mainstream, and not the other way around. Simply put, a spike in search engine interest does not contribute to the rise in the price of BTC but rather, the price affects how often individuals search the keyword.

What the data shows is that during the peak of bitcoin’s price, the mainstream’s attention also achieves a new high towards both BTC and the rest of the crypto market. As such, it triggers fear of missing out (FOMO) in the market.

It also means that while bitcoin arguably had a difficult year towards the end due to the deep 50 percent pullback it saw since June, it had highs during which the popularity of the cryptocurrency achieved a point that is unprecedented for an emerging asset.

Can BTC attract the mainstream like it did in June in 2020?

In 2019, the cryptocurrency market saw the emergence of highly anticipated platforms and products in the likes of Bakkt. It also saw an addition of crypto-related services by financial conglomerates such as CME Group.

But, it lacked a major fundamental event to sway both the bitcoin price and the sentiment around the market.

The block reward halving is expected to occur in May 2020 which cuts new issuance of BTC by half, and any event that affects the supply of bitcoin will have a large impact on a currency that relies on its scarcity.