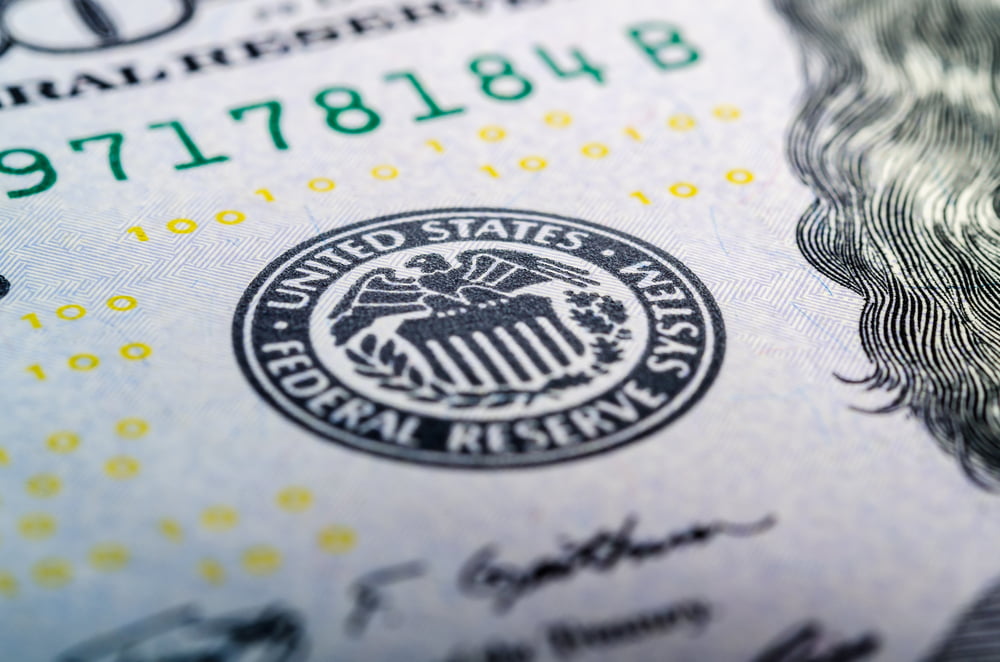 Bitcoin continued to tail the moves in the global stock market this Thursday.

The benchmark cryptocurrency fell by 1.45 percent to $9,501 minutes after 0900 UTC. The downside swing mainly came as a part of a short-term technical correction, wherein traders booked their intraday profits near the top of $9,689. So it seems, certain macro factors also kept traders from holding Bitcoin.

One of them is the U.S. dollar rebound. The greenback’s benchmark index, which compares it against a basket of foreign currencies, rose 0.20 percent after falling consecutively for seven daily sessions. The move uphill came ahead of the European Central Bank’s meeting on fiscal policies on Thursday.

Investors are watching whether or not the bank would expand its €750 billion ($840 billion) emergency bond-buying program when it publishes its policy decision at 0745 ET. That allowed many to withdraw their profits from risky assets and move back to what they believed remains the safest haven: the US dollar.

The fall in the bitcoin, as well as the European market, rippled a similar sentiment in the U.S. stock market.

Futures linked to the benchmark S&P 500 fell 0.4 percent, signaling that its four-day rally may come to a halt after the New York opening bell. So it appears, investors booked their profits ahead of the release of new U.S. trade and unemployment data. The move showed they were not optimistic.

Georgina Taylor, a multi-asset fund manager at Invesco, told WSJ that investors anticipate the upcoming economic data to paint a bleaker picture for the U.S. market. Meanwhile, Alex Wong, a hedge fund manager, noted that he is keeping the majority of his portfolio in cash for the same reason.

Bitcoin traders, who believe the cryptocurrency is becoming a macro asset, may have paused their upside speculation under similar fundamentals. Both Bitcoin and S&P 500 have moved in sync since the global market rout of February and March 2020.

The cryptocurrency, meanwhile, continues to trade below a strong resistance area near $10,000. Traders have shown resilience towards breaking or holding the level as support, which may also be adding downside pressure on it.