Is This Why Bitcoin SV Climbed Another 20% In the Last 24 Hours? 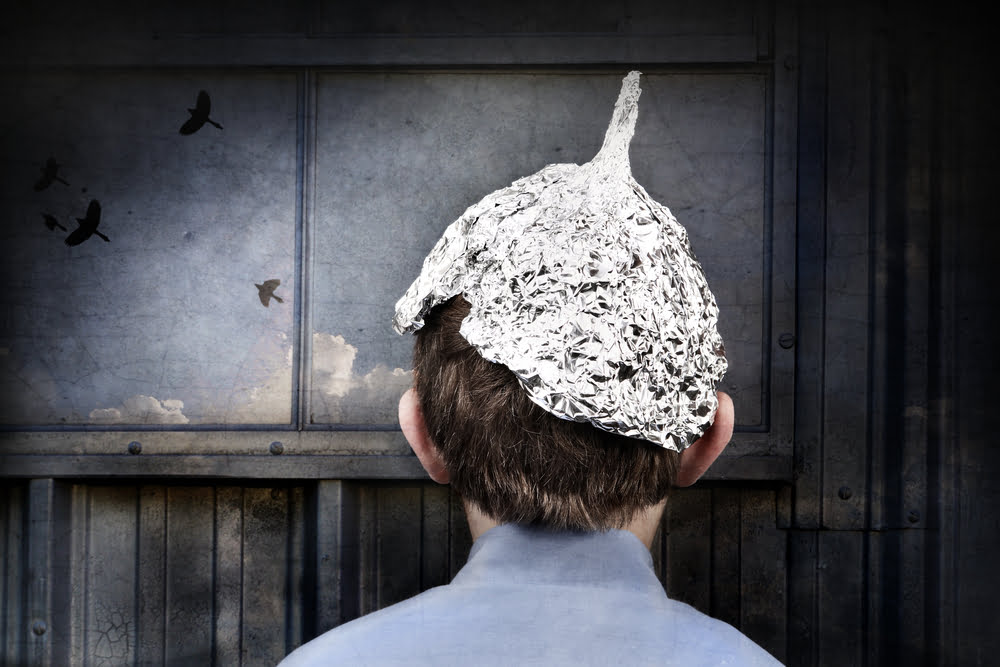 Although almost the entire cryptocurrency industry started 2020 with big price increases, one has stood out above the pack. Bitcoin SV (BSV) kicked off the year at below $100 and now trades for more than $300.

Whereas most digital currencies have traded sideways over the last 24 hours, Bitcoin SV is gaining in market capitalisation once again. However, at least one market analyst believes the dramatic price pumps are anything but organic.

Bitcoin SV Bucking the Trend Again, But Where’s the Buying Pressure Coming From?

Whether you like it or not, BSV price has been pumping hard this year. The digital currency, championed by Satoshi Nakamoto claimant Craig Wright, has gained more than 300 percent in the last 20 days. As NewsBTC reported, it even briefly flipped rival Bitcoin fork Bitcoin Cash (BCH).

Since last week’s industry wide price pumps, the markets have somewhat quietened down. However, Bitcoin SV is still moving upwards. Whereas most digital assets have seen neither gains nor losses over the last 24 hours, with around a 20 percent increase, BSV is still flying.

Following the initial pumps, NewsBTC reported on various theories explaining the sudden movement. Different analysts have suggested that developments in Craig Wright’s legal battle with the estate of his former business partner Dave Kleiman, promises of upcoming protocol upgrades, a growing BSV community in China, and poor market liquidity all might be behind the unusual price action.

Adding their own theory to the mix is cryptocurrency entrepreneur and Chief Technical Officer of CoinText, Vin Armani. In the following Twitter thread, Armani accuses Calvin Ayre, one of the biggest BSV proponents and, apparently, one of its only miners, of operating a sophisticated wash trading scheme.

The mechanics of the BSV pump is pretty interesting. I've been watching this develop for days.

No one but Calvin is mining BSV. Adding more hash doesn't get him more BSV.

Armani alleges that the falling through of a deal to sell mining equipment to Squire Mining LTD. last year left Ayre with a lot of SHA-256 miners. The entrepreneur claims that since Ayre is the most prolific miner of Bitcoin SV, using the equipment on the network would not result in the entrepreneur receiving more BSV.

Instead of mining BSV, Armani claims that Ayre deployed the hardware on the BCH network. He would sell the Bitcoin Cash generated for US Dollar Tether (USDT) and use this to wash trade Bitcoin SV price up following an uptick in positive momentum. Supposed developments in the Kleiman case, coupled with Ayre himself aggressively pumping BSV with cryptic hints towards great things this year, may have been engineered for this very purpose. The fact that earlier exchange delistings of Bitcoin SV means it largely trades on small, obscure exchanges, only makes the scheme more effective.

Armani believes this elaborate plan, which he calls “pretty genius”, is behind the sudden price pumps in Bitcoin SV. What’s more, the CTO adds that Ayre will be able to continue pumping the price in such a manner to keep it close to the market capitalisation of Bitcoin Cash.

It’s telling that although Bitcoin SV did exceed BCH in terms of market capitalisation, it has only done so for brief periods. Armani’s theory only allows Ayre risk free pumping of Bitcoin SV up to market capitalisation parity with Bitcoin Cash. To push the price higher requires extra cash. It may be telling that, despite today’s pump, the price remains below that of its rival Bitcoin fork.