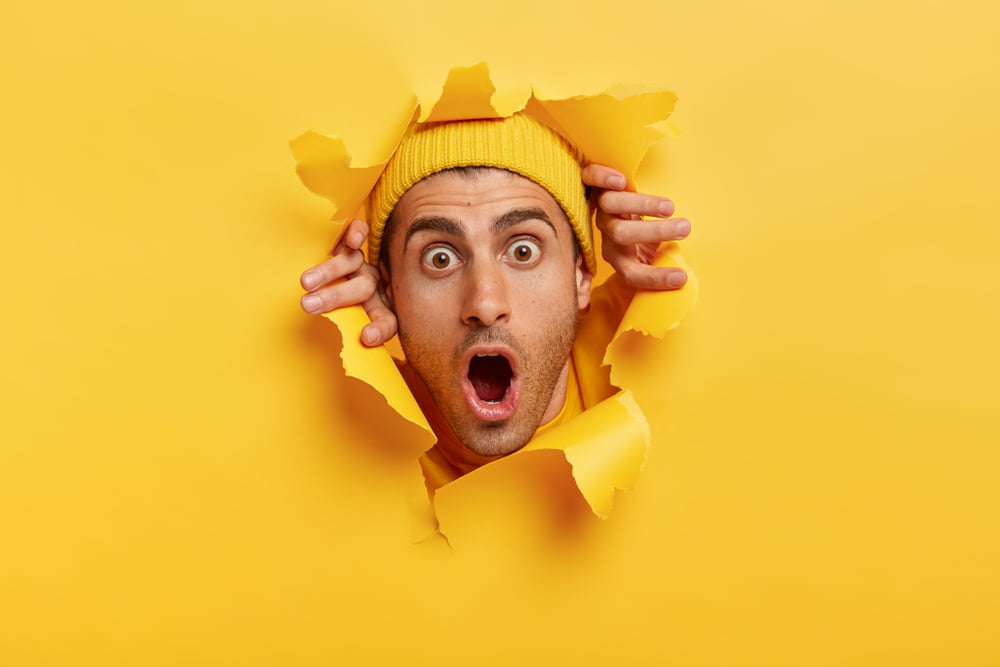 The price 0f Bitcoin SV (BSV) on Saturday surged by up to 17 percent in what appears to be a whale-influenced pump.

The BSV-to-dollar exchange rate climbed from $288.71 to as high as $343.53 in just four hours. The pair’s move uphill followed days of choppy sideways action and a humongous 300 percent jump before, showing that Bitcoin SV is initiating a run towards its year-to-date top of circa $458.

The jump came even though the rest of the cryptocurrency tokens were going through a corrective phase after a long uptrend. Top asset bitcoin, for instance, plunged 0.12 percent whilst the second-best Ethereum was up modestly by 1.91 percent. XRP plunged by more than 2.5 percent on a 24-adjusted timeframe.

Mr. Wales, who will be joining Bitcoin SV and team at their CoinGeek London conference as keynote speaker, found himself in the midst of rumors stating that he supports Craig Wright, the Bitcoin SV founder who claims to be the original creator of Bitcoin.  However, in a tweet published Friday, Mr. Wales refuted the claim.

“Your marketing materials need to be updated immediately – as people seem to be reading this as some kind of endorsement from me,” clarified Mr. Wales. “I’m coming to speak my mind, which includes that BSV offers nothing for Wikipedia and that there is zero chance we would ever use it.”

The latest BSV jump is looking to confirm a bull pennant pattern.

In retrospect, Bitcoin SV is coming out from the redded triangle range, accompanied by a jump in volume, which confirms a breakout for now. That said, the cryptocurrency could continue its bull run at least towards its year-to-date high of $458 – and beyond.

For day traders, those with low-risk appetite could open a long position towards $353 while maintaining a stop loss just below $332-support. Meanwhile, those who are unconvinced with Bitcoin SV’s sudden jump could enter a short position towards $284, a Fibonacci level that coincides with the blacked 50-daily moving average.