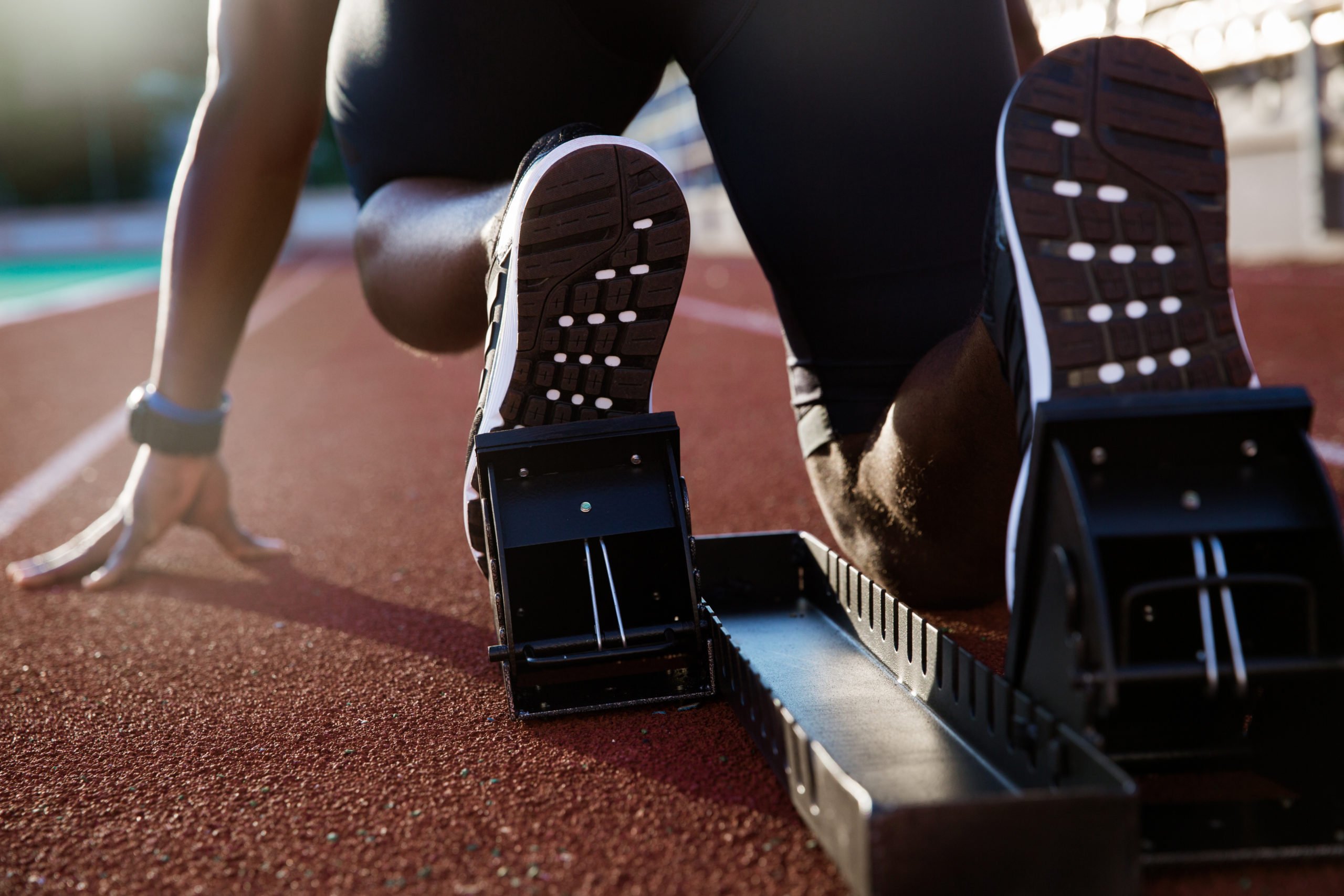 Aside from Bitcoin, there’s almost no other crypto asset that has been talked about as much as the Satoshi Vision fork (BSV) over the past week. The past seven days for the now-fifth largest cryptocurrency by market capitalization have been rather tumultuous, with the cryptocurrency starting the week off flat to explode higher from just above double digits to a high of $440, representing a nearly 200% rally in three days.

But as fast as the asset has rallied, so too has it collapsed. As of the time of writing this, the third-largest chain with “Bitcoin” in its name is down 18% in the past 24 hours, a period during which BTC, Ethereum, and other market leaders gained 4%, sometimes more.

Bitcoin SV Has Crashed 40% From Local Peak; Why So?

Over the past few days, since hitting $440, Bitcoin SV has fallen off a proverbial cliff, crashing almost as fast as it rallied. As of the time of writing this article, BSV is trading 40% lower than its $440 peak, changing hands for $264.

This begs the question — what led to this oh so precipitous drop?

Well, the crash coincides with news that Craig S. Wright, the primary proponent of BSV and a coder and entpreneur who claims to be Satoshi Nakamoto, does not currently have access to a Bitcoin stash he purports to have, which BSV proponents have said he will use to dump BTC and promote their version of the chain.

Former NewsBTC writer Tim Copeland confirmed in a report for Decrypt Media, which he edits, that Wright does not have the private keys that can be used to access the billions of dollars worth of BTC that Satoshi Nakamoto most likely mined when he was one of the only Bitcoin users. “The file that he’s received did not include private keys,” Andres Rivero, partner at Rivero Mestre law firm, told Decrypt.

With rumors that Wright has access to the keys seemingly coinciding with much of the buying pressure in the last week, this report, along with other observations that Wright may not have the keys he purports to have at the moment, could have contributed to BSV’s decline.

Not to mention, Nicholas Merten, a popular cryptocurrency analyst and the founder of the YouTube channel DataDash, argued that the recent surge in the altcoin may be one based on questionable market activity, and thus may not last:

Ignore the price moves of $BSV. Only $35.6M of volume is from exchanges open to US traders. The other 99.4% of daily volume is made up of mainly no-name exchanges and known wash trading exchanges that still deceive this space. They can basically dictate a false price.

Others have echoed this, with Saunders of Nugget’s News arguing that  “History has not been kind to those who acted on emotion rather than rationale,” noting that the recent rally in the popular altcoin is seemingly one based on emotion and not on rational thought, at least not yet.

Tags: bitcoinBitcoin Satoshi Visioncourtcraig wrightmarket
TweetShare27
BitStarz Player Lands $2,459,124 Record Win! Could you be next big winner? Win up to $1,000,000 in One Spin at CryptoSlots