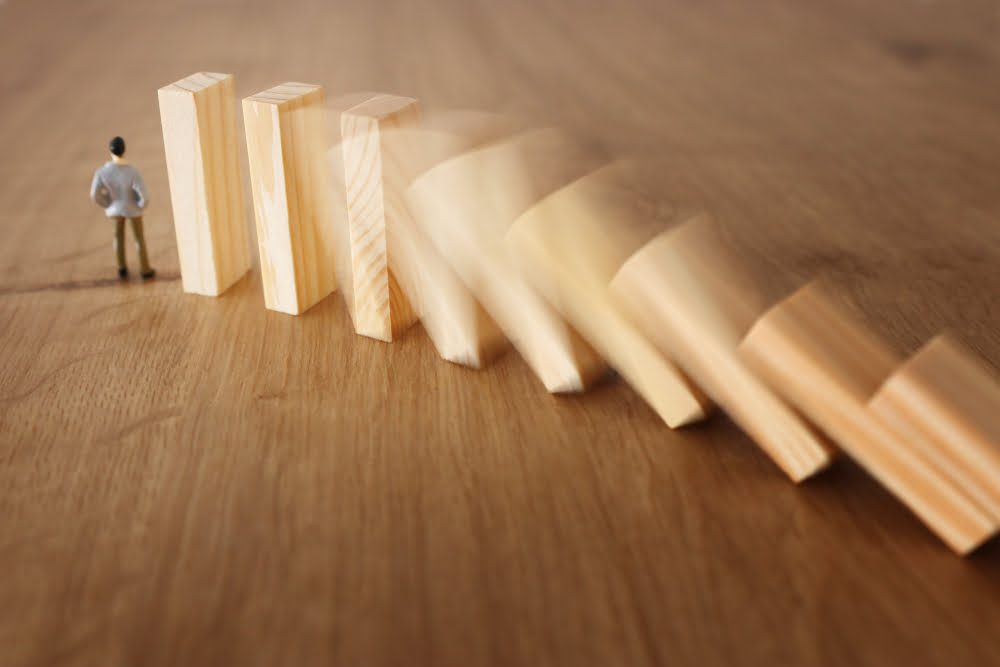 Bitcoin SV (BSV) was among the major gainers this week as a macro bullish move pumped all the leading Bitcoin rivals.

The fifth-largest cryptocurrency by market capitalization swelled 14.88 percent since Wednesday’s open, establishing a week-to-date high of $311.27. The move uphill came after days of choppy price actions which, in turn, followed a huge pump-and-dump action past mid-January, as shown in the chart below.

The wild moves in the BSV/USD trade market came despite a lack of big volumes. In retrospect, less number of BSV traders changed hands on its active spot markets. They were visibly lesser compared to Bitcoin SV’s rival cryptocurrencies. However, its standard deviation, which measures volatility, was surging on all the exchanges.

The huge difference between Bitcoin SV’s volatility and volume prompted experts to doubt the credibility of its recent gains. Atop that, Bitcoin SV founder Craig Wright himself admitted during his interview with Block TV that he knew who pumped the BSV price in January.

The sum of all evidence indicated that only fewer players were participating in the BSV trade as of late. The growing centralization alone hints at an imminent price crash.

Countering the allegations, Bitcoin SV mouthpiece CoinGeek said their cryptocurrency emerged victorious mainly because of its “groundbreaking tech and rapidly growing ecosystem.” The publication also pointed out exchanges that delisted BSV last year for launching an unfair coordinated attack against the cryptocurrency. Excerpts:

​”The recent surge in the market capitalization of Bitcoin SV proves the capacity of Bitcoin to continue leading the market. Considering this, it is clear that delisting Bitcoin SV only hurts the exchanges as there are several investors, miners, and ventures that continue to work for and with Bitcoin SV all around the world.”

But Simon Peters of eToro believes the BSV price rally is unsustainable. The research analyst explained in an interview with CoinDesk that traders purchase BSV because they believe the founder Mr. Wright is the real creator of the original Bitcoin protocol. But with him failing to prove the claim, again and again, their patience is wearing off.

CoinGeek, on the other hand, refers to Mr. Wright as the real Satoshi Nakamoto who is in possession of 1.1 million BTC. Speculators, meanwhile, believe Mr. Wright would dump all the bitcoin to pump BSV.