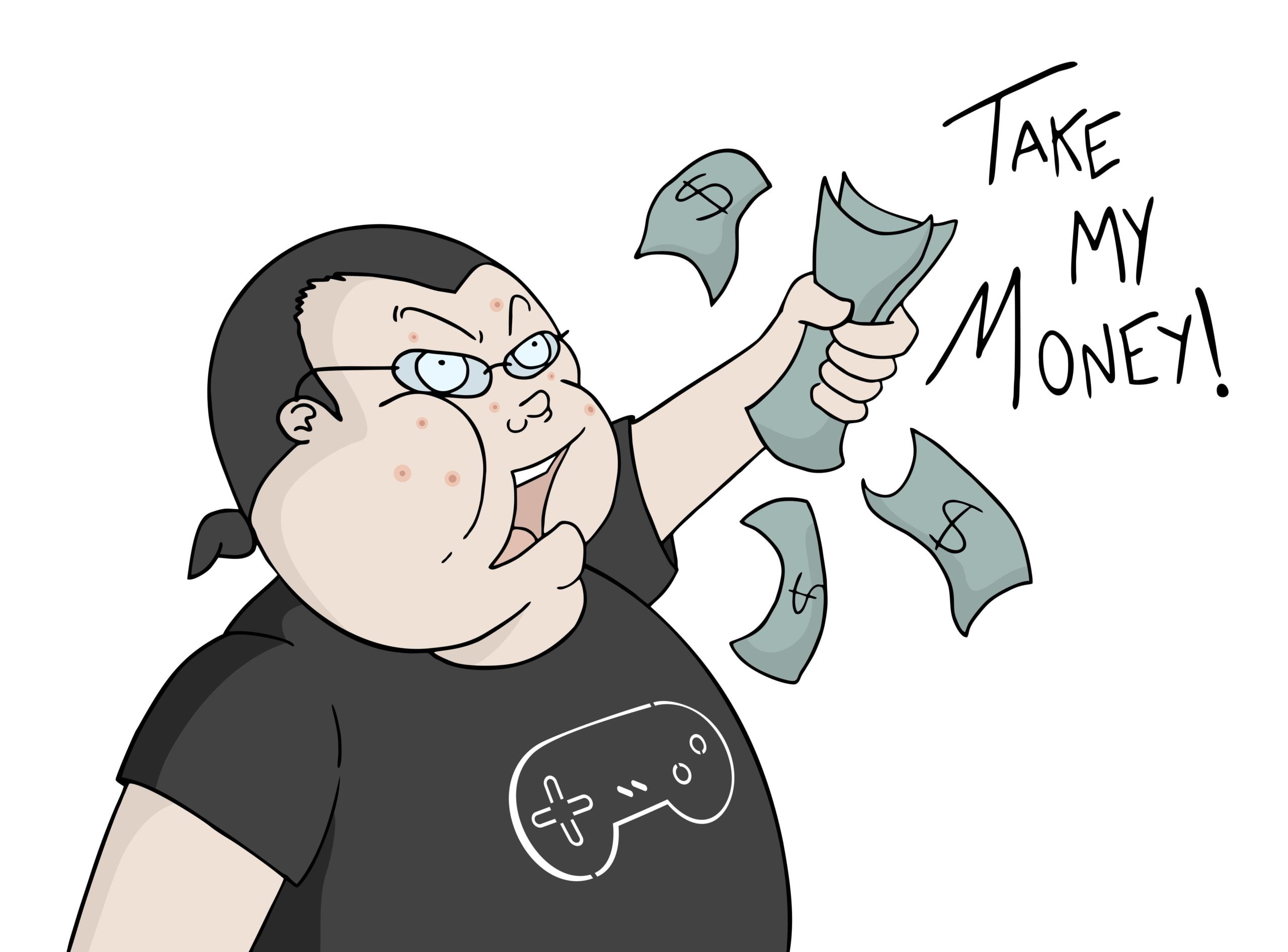 Bitcoin SV Will Lose Its Winnings to Top Rival Before May: Analyst

A dollar worth of Bitcoin SV (BSV) purchased at the beginning of 2020 now costs $266. But that has not deterred one analyst to predict a bearish scenario for the fifth-largest cryptocurrency.

Alex Saunders, the founder of Australia-based crypto outlet Nugget News, said an outperforming BSV could soon give up all its gains to its top rival asset, Bitcoin, explaining that the cryptocurrency rose on the hype created around its much-publicized hard fork, dubbed as Genesis, as well as its upcoming halving in April 2020.

The prominent analyst compared BSV’s performance with that of Bitcoin Cash (BCH). The latter also rose exponentially – by 123 percent – in 2020, beating bitcoin in terms of year-to-date performance. Like BSV, BCH’s gains also came ahead of its crucial halving event, scheduled for April 2020.

Mr. Saunders hinted that traders might have extended their bullish bias on BSV – as well as BCH – while ignoring bitcoin which allowed both altcoins to surge threefold in 2020.

Nevertheless, since bitcoin is also looking to undergo a major network upgrade – with its own halving in May 2020 that would reduce its daily supply rate from 1,800 BTC to 900 BTC – the possibility of investors moving back into the top cryptocurrency is high.

“A few weeks ago I highlighted $BCH & $BSV hard forks occur a month before #Bitcoin [and] this would lead to them outperforming in coming weeks,” said Mr. Saunders. “Here’s a chart of performance since the recent lows. However, I believe this money will rotate back into $BTC before May.”

A few weeks ago I highlighted $BCH & $BSV hard forks occur a month before #Bitcoin & this would lead to them outperforming in coming weeks. Here's a chart of performance since the recent lows. However I believe this money will rotate back into $BTC before May. Thoughts? ??? pic.twitter.com/SCUELIp1Be

Mr. Saunders’ comments came at a time when bitcoin is losing its market dominance owing to an ongoing altcoin rally. BSV is frontrunning the market gains but, as analysts believe, it lacks the fundamentals that justify the explosive upside.

Timothy Peterson, for instance, cited a Coinmetrics’ study that showed high levels of wash trading in the BSV market. The CFA at Cane Island Alternative Advisors noted that the token’s median value and transaction count were moving in different directions, showing that BSV value is “economically meaningless.”

At the same time, Bitcoin SV founder Craig Wright openly admitted about the growing monopoly in the trading of BSV across the different spot exchanges. In an interview given to BlockTV, the self-proclaimed Satoshi Nakamoto said he knows who exactly pumped BSV by more than 300 percent earlier in 2020.

The evidence does not indicate that BSV bulls would unanimously dump the entire 300 percent rally for bitcoin. But even a portion of those gains entering the BTC market could result in a price explosion, especially ahead of its halving in May 202o.

Tags: bitcoinBitcoin CashBitcoin SVcryptocryptocurrency
Tweet123Share196ShareSend
BitStarz Player Lands $2,459,124 Record Win! Could you be next big winner? Win up to $1,000,000 in One Spin at CryptoSlots