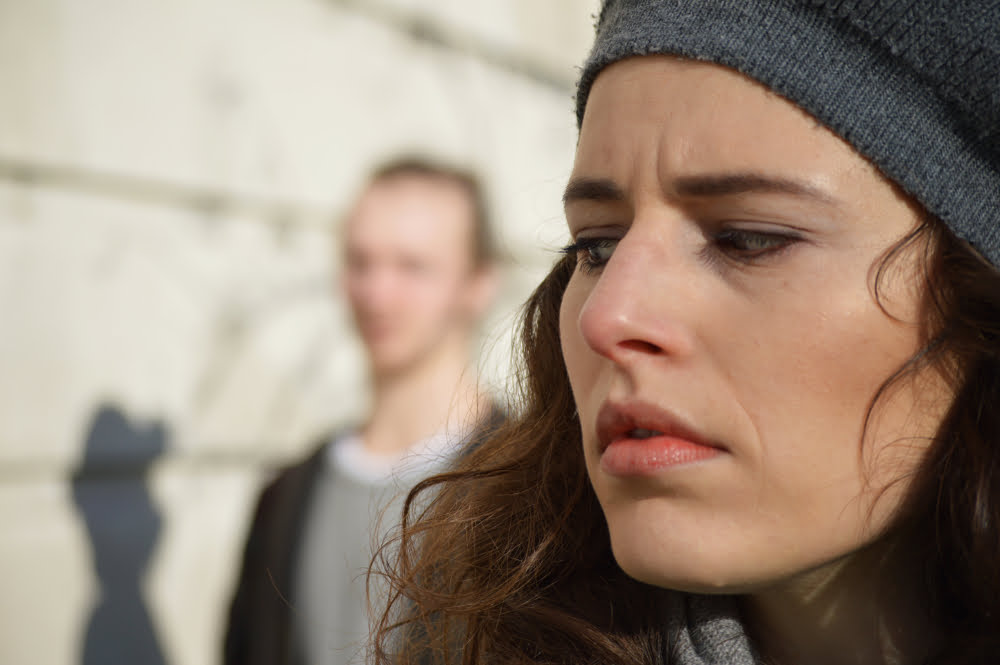 Bitcoin coincidentally formed a positive correlation with the US stock market on Tuesday, observed Mati Greenspan of eToro.

The senior market analyst noted that the benchmark cryptocurrency plunged by more than $1,500 right after the S&P 500 index made a similar move. He recognized the zero correlation between the two extremely polarized markets but added that them moving in tandem was an extraordinary coincidence. Excerpts from his tweet published today:

“Plunge in the US stock market (orange line) proceeded the bitcoin breakout (blue). I know it’s an uncorrelated asset but this is a really strange coincidence.”

The price moves appeared two weeks after Thomas Lee, co-founder, managing director and head of research at Fundstrat Global Advisors, discussed the possibility of bitcoin moving in tandem with the global equity markets. He told CNBC that bitcoin’s uptrend stalled right after the S&P 500’s growth stopped near its all-time high. Noting that the US benchmark could break out any time soon, Lee added that bitcoin could mirror the same move.

“The next big catalyst, I think, is a decisive breakout in the equity markets, because I think once equities break to an all-time high, bitcoin becomes a risk-on asset,” said Lee. “If markets make a new all-time high and we see central banks still supportive, it’s kind of good for liquidity, so there’s … liquidity going into bitcoin. More importantly, if there’s an interest in acquiring some volatility, that’s where you’re going to see people buying bitcoin.”

Lee’s theory borrows evidence from ten years of parallel price movements in the Bitcoin and S&P markets. During the said span, the best times of bitcoin have coincided with that of the S&P 500 index. The analyst said bitcoin does well most of the time when the S&P 500 is up by more than 15 percent.

Nevertheless, this year has seen bitcoin switching roles. The risk-on asset behaved as a safe-haven asset for investors looking to hedge against growing macroeconomic risks, including the ongoing US-China trade dispute, dwindling fiat currencies, and calls for the next recession. For instance, global outlets showed evidence that investors in China used bitcoin against weakening yuan and yuan-enabled assets.

The safe-haven narrative sent the bitcoin price up by more than 150 percent in just three months spanning between May and July.

Yup. Not a popular opinion

But as of late, the narrative is losing cluster. Bitcoin performed meagerly against a set of so-called bullish developments in the mainstream markets. The cryptocurrency was down when drone attacks on two Saudi Arabian crude oil facilities weakened global equities and raised demand for risk-off assets like Gold and US Treasuries. It was also trending downwards when the European Central Bank pushed its benchmark rate cuts further into negative territory and decided to restart its quantitative easing program.

“People thought at certain points in the last year or so that cryptocurrencies would become the flight to safety trade,” said Matt Maley, an equity strategist at Miller Tabak + Co. “The cryptocurrency is losing some of that luster of being considered a safe asset.”

Greenspan’s tweet showed one of the first risk-on asset narratives for bitcoin, which means one could expect the cryptocurrency to tail the global equity trend. Lee notes:

“Bitcoin may be ambidextrous [in] that it works well in a risk-on world, but as you start to get nervous, then you treat it like digital gold.”