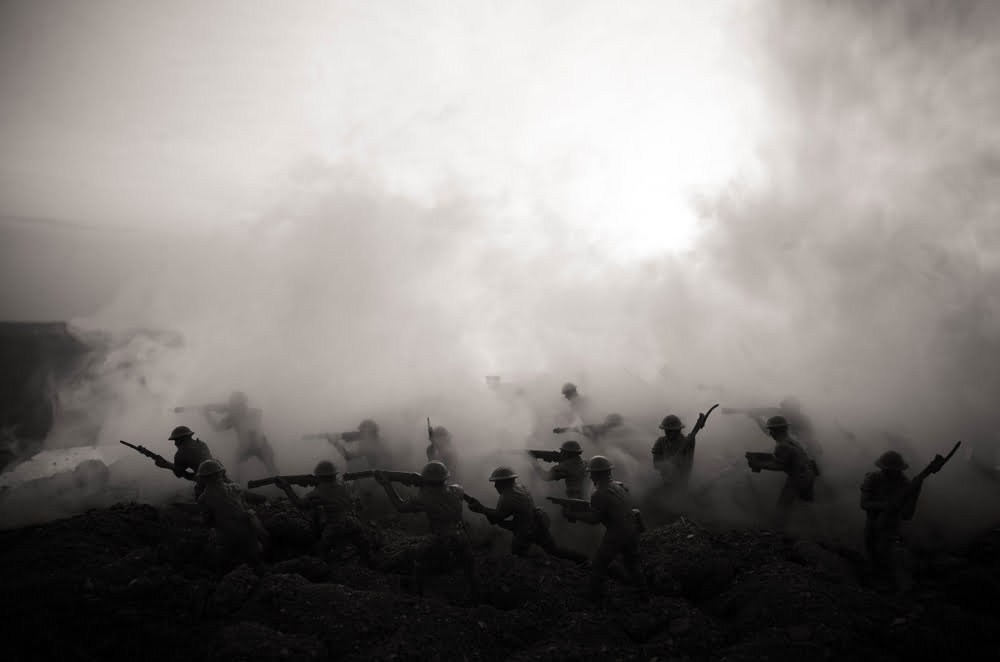 A misguided euphoria rising from the “phase one deal” between the US and China could help bitcoin becoming one of the most profitable investments in 2020.

The offbeat asset has been pursuing a flat trajectory ever since Washington and Beijing reached an initial agreement. It spent its entire December in a tight range defined by $7,000 and $7,600, barring a short-term dump-and-pump action that took the price below $6,500.

The bitcoin’s price sideways action came against the backdrop of a cheerful equity market. Global stocks hit their historic highs on the news of a positive mini-deal – with the US benchmark S&P 500 reaching its highest level since 2013.

The initial agreement between the US and China appeared modest, for Beijing promised to address two of the major concerns raised by President Donald Trump. First, they increased imports of certain US goods, including energy and agricultural products; and second, they agreed to take a tougher stance on intellectual property rights.

In return, Washington suspended December tariffs on Chinese goods. It decorated the deal further with a partial rollback of the September tariffs.

The huge upside moves in the equity market that followed the phase one deal showed investors’ faith in a long-term positive outlook. But so it appears, the agreement between the two global superpowers is no less than a “soft landing.”

Not so Positive Deal

Gregory Draco, the chief US economist at Oxford Economics, believes that both the US and China’s efforts cannot compensate for the damages that have been done to the economy in the past 18 months.

He wrote that removing US tariffs on Chinese goods would boost growth only by small margins – anywhere between 0.2 percent to 0.4 percent. The thinktank further noted that China’s decision to avoid extra stimulus programs will limit its growth rate to about 6 percent.

Financial trend reader Nordea Markets also iterated the same in its latest analysis, noting that the phase one deal could – at best – minimize downside risks. Excerpts from their investor note:

“The most important outcome of the deal is that both sides promised not to raise tariffs further, as was initially planned. This clearly removes one downside risk in the global economy for 2020, although China’s unwillingness to move forward with structural reforms implies that its challenges with trade relations will continue.”

The risks attached with a positively perceived mini-deal was also visible in the recent gains of a so-called benchmark haven.

Gold surprised traders in the past weeks after rising in tandem with equity markets. According to RBC Wealth Management managing director George Gero, the yellow metal’s surge is a reminder of investors’ huge appetite for hedging assets.

“You had creeping up interest rates, record stock markets and the dollar index trading close to 97. When gold is not responding to the usual headwinds, it is a positive sign for the price,” Gero told Kitko News. “It’s a hedge against a possibility of surprising negative news. By ignoring negativity in technicals, gold has turned somewhat positive.”

A Small Piece for Bitcoin

The phase one deal has not minimized prevalent market risks. That means bitcoin could still gain a small piece as capital starts shifting from overbought equities to hedging assets like Gold.

The money does not have to come from institutional investors. Speculation within the industry alone could drive money into the bitcoin markets. That includes capital coming from neighboring, overhyped alternative cryptocurrencies (or altcoins).

The bitcoin’s 200 percent price rally during the 2019’s second quarter has shown the cryptocurrency’s capability as an asset that can behave as a hedge against the trade war. And it is not ending soon, as long as the US and China fight with each other for the top global positioning in the economy, politics, and technology.

Overall, it is one of the best recipes for making bitcoin more bullish. Even halving cannot promise that.

Tags: bitcoincryptocurrencyus china trade war
Tweet123Share196ShareSend
Win up to $1,000,000 in One Spin at CryptoSlots