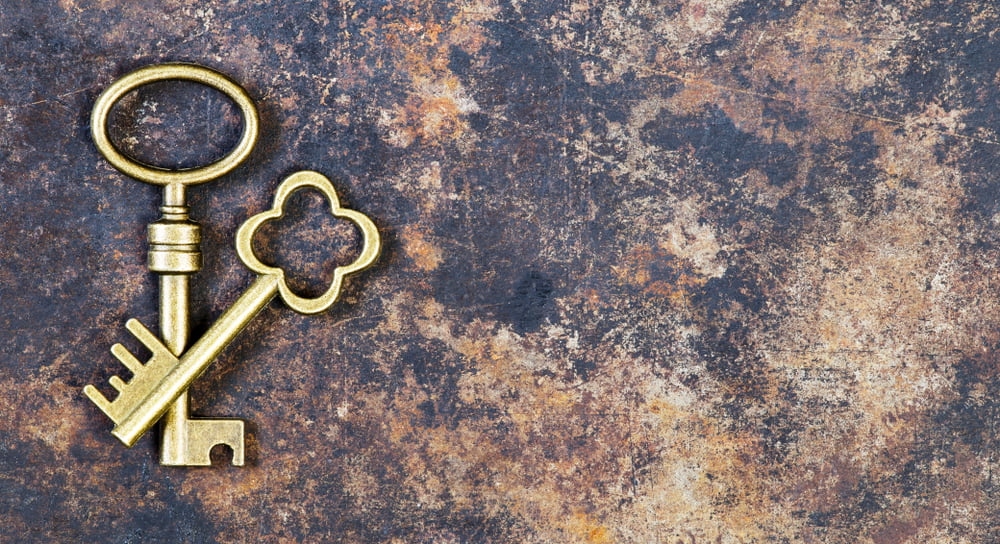 Yesterday, we saw a strong rise in bitcoin price above the $7,500 resistance against the US Dollar. Moreover, the price spiked above the $7,600 level and the 100 hourly simple moving average.

However, the bulls struggled to gain traction above the $7,680 and $7,700 levels. There were two attempts to pierce the $7,700 resistance, but the bears succeeded in defending more upsides.

As a result, there was a fresh decline below the $7,500 support and the $7,400 pivot. Besides, there was a break below a contacting triangle with support near $7,500 on the hourly chart of the BTC/USD pair.

BTC surpassed a few key hurdles near $7,300 and $7,400 to start a strong upward move. It seems like the $7,200 support area is very important along with the 100 hourly simple moving average.