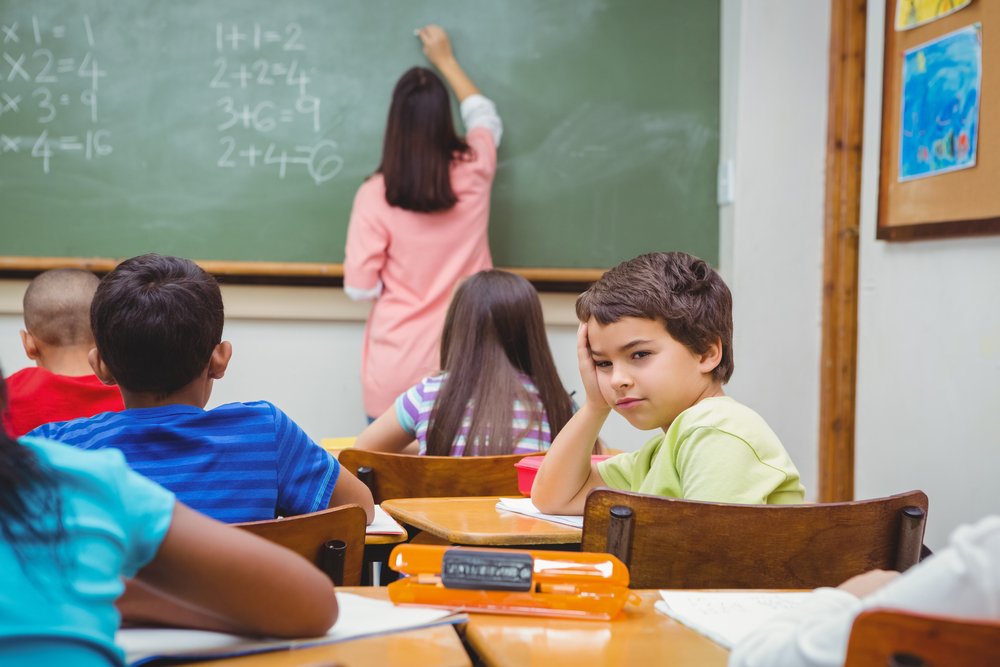 Bitcoin was trading in negative territory on Wednesday as a broader market focus remained glued on Brexit and other critical macroeconomic events.

The benchmark cryptocurrency slipped 0.12 percent to trade at $8,152.92, continuing its choppy actions seen after the last significant drop on September 24. The lack of upside bias in the bitcoin market was visible in the performance of rival cryptocurrencies. Almost all the top altcoins surged slightly against bitcoin on Wednesday, indicating traders’ conflict. Bitcoin SV, in particular, emerged as the top performer, rising more than 6 percent against bitcoin on a 24-hour live timeframe.

Bitcoin’s losses came on the day China surprised traders with a sudden injection of $28 billion into the financial system. The People’s Bank of China (PBOC) added the said amount through its medium-term lending facility to banks. The injection came ahead of the release of Chinese economic data coming Friday, hinting it would show a further slowdown in the domestic market.

US-China #tradewar aftermath: during the first nine months of this year, Chinese imports of American goods were sharply down 26.4% at $90.6 billion. China's exports to the United States were off 10.7% at $312 billion. pic.twitter.com/qpv3Q5vWut

China’s policymaking on yuan has typically assisted in boosting bitcoin’s demand. Domestic traders start fleeing from the national currency into assets they perceive as safe-havens. During the escalation of the trade war with the US in Q2/2019, bitcoin surged impressively, showing a negative correlation with yuan. While the $28 billion injection – surprising as it was – did not impact the yuan’s value against the US dollar during Wednesday’s trade, the move left possibilities of a new bitcoin upside action.

Meanwhile, in the West, Brexit continued to affect market sentiments all across the European and the UK. Talks resumed between negotiators after they missed Tuesday’s midnight deadline. Hopes of UK PM Boris Johnson delivering a Brexit before October is high ahead of a crucial two-day European Council summit starting Thursday. Failure to do so would put further pressure on the European and British economy, a move that could move investors away from risk-on trades.

Analysts within the cryptocurrency space project Brexit as a bullish event for Bitcoin. New York-based asset management firm Grayscale Investments noted occasional correlations between Brexit and Bitcoin. In a report published in June, it said:

“On the day of the announcement, we witnessed a broad-based selloff across both fiat currencies and risk assets as the market attempted to digest whether Brexit would portend the disintegration of the European Union. During the knee-jerk, one-day global selloff, Bitcoin was a top-performing asset, boasting a return of 7.1% on strong volume, versus an average of -2.1% for the rest of the group. Once again, we watched Bitcoin outperform other perceived safe-haven assets including gold, the Japanese yen (JPY), and global bonds.”

Nevertheless, bitcoin lately failed to behave as a go-to instrument for institutional traders amidst hard economic events. The ongoing turbulence in China, coupled with central banks’ easing policies and the US-China trade war, are no more behaving as a bullish for the cryptocurrency.

“I’m not so sure that it’s a safe haven asset yet, but I do think that it’s starting to act like one,” said Nelson Minier, head of OTC sales at Kraken. “I think that people are starting to portfolio manage, are starting to come in slowly. And when the market is getting shaky you saw Bitcoin rise, I mean, you wouldn’t see that before, it was trading like a risky asset.”

Tags: bitcoinbrexitcryptocurrency
Tweet123Share196ShareSend
Win up to $1,000,000 in One Spin at CryptoSlots