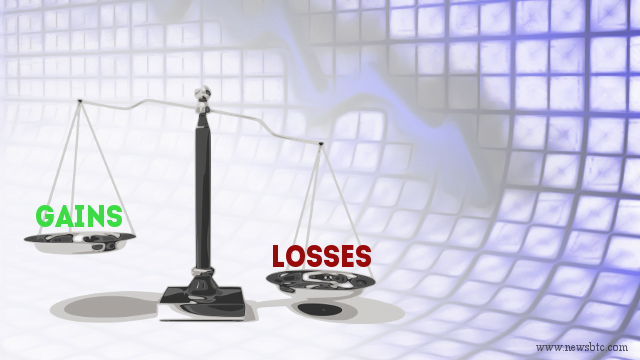 Bitcoin price after peaking around 240.00 failed and traded lower and even crashed below 235.00 to set up for a move towards 230.00. There was an important bullish trend line on the 4-hours chart of Bitcoin, which was breached. It traded as low as 231.04, and might trade near 230.00 in the short term. The Bollinger Bands were also widened suggesting that there is a lot of bearish pressure on Bitcoin. The 4H RSI spiked below the 50 level and tested the 30 level before moving back higher, pointing that a correction is possible if all goes well in the near term. However, the upside might be limited considering the fact that sellers are still in control.

The price during the downside reaction moved below the 100 MA, which is another sign that buyers were outnumbered. Moving ahead, the 100 MA might act as a resistance if prices correct higher from the current levels.

An initial resistance is around the 23.6% Fib retracement level of the last drop from the 241.00 high to 231.04 low. However, the most crucial resistance can be around the 38.2% Fib level, which is coinciding with the 235.00 pivot area and the 100 MA. Furthermore, the broken trend line might also come into play and stall the upside in the short term.

If prices continue to move lower, and breaks below the recent low of 231.04, then a test of 230.00 is very likely. Any further downside could easily take price towards the 228.00 level where buyers might appear.