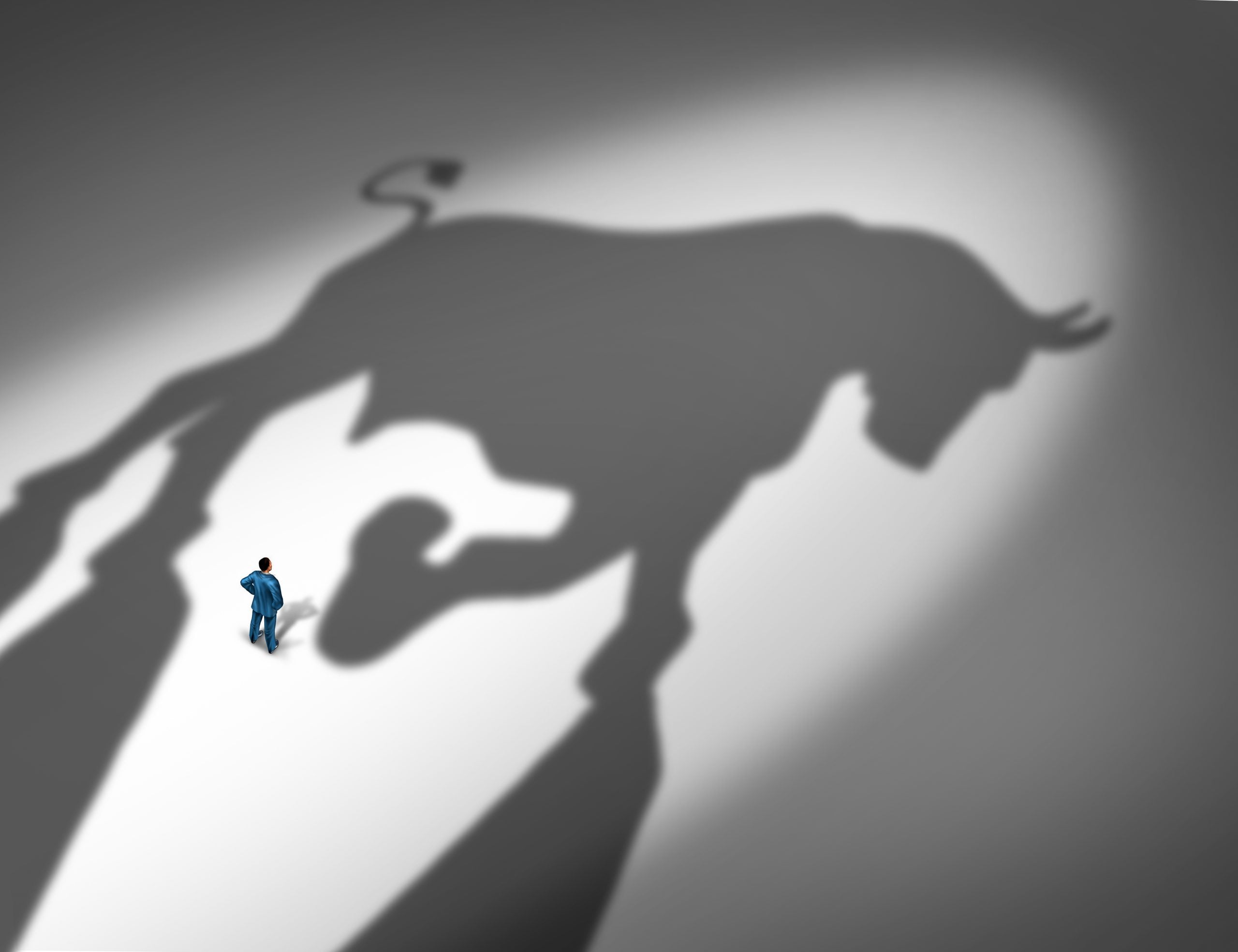 Bitcoin is currently showing some serious signs of strength. The benchmark cryptocurrency has flown past its $10,400 resistance and is now en route to setting fresh weekly highs.

This marks a notable rebound from lows of $9,900 that were set on multiple occasions throughout the past couple of weeks.

The buying pressure between this level and $10,000 was rather significant, as it was defended on multiple occasions by buyers keen on maintaining BTC’s mid-term market structure.

It now appears that the crypto is poised to see further upside in the near-term, which could be perpetuated by strength in the stock market.

Some believe that the stock market’s recent plunge was the impetus of Bitcoin’s decline from recent highs of $12,400. Macro uncertainty, coupled with the lack of buying pressure above $12,000, does seem to have contributed to this weakness.

However, the equities market is currently recovering from this recent decline, which may bolster BTC in the near-term.

One analyst is noting that he is continuing to watch the global markets for insight into where Bitcoin may trend next. He does believe that the recent dips below $10,000 may simply be “bullish retests.”

At the time of writing, Bitcoin is trading up over 2% at its current price of $10,500. This marks a notable recovery from its recent sub-$10,000 lows that were set on multiple occasions throughout the past few weeks.

This recent weakness seen by BTC came about during the stock market’s recent slide, which led the benchmark indices to erase weeks of gains.

That being said, the stock market is currently rebounding for the second straight day and is showing some serious signs of strength.

While speaking about Bitcoin’s short-term outlook, one analyst explained that he believes a combination of strength in the stock market coupled with the support at $10,000 will be enough to bolster BTC.

He also notes that, for now, those claiming that this recent dip was simply a “bullish retest” are correct.

“A lot will depend on how SPY holds up the rest of the week, but this is some seriously wicky action into this level. So far so good for team ‘just a retest’” he said.

How Bitcoin trends throughout the coming couple of days should reveal the sustainability of this movement.