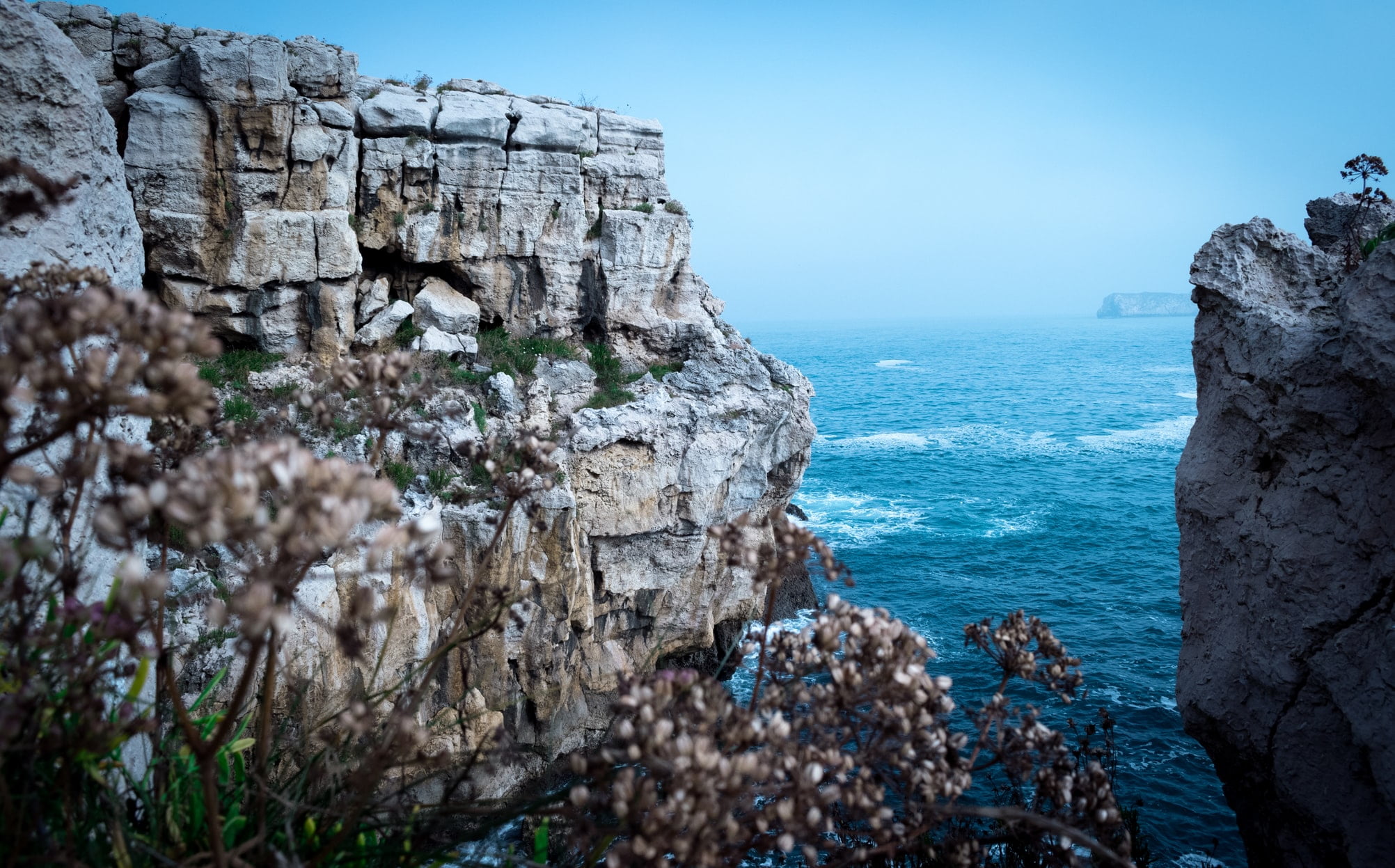 The premium of bitcoin on Bitfinex has dissolved in recent months. It is trading at a similar price range as spot exchanges and the last time it did, which was in August 2019, a brutal correction followed.

There are many factors at play when bitcoin often enters a short-term bear market. Hence, it is premature to claim that the drop of premium rates on Bitfinex can solely contribute to a big pullback.

But, it is an indicator investors can observe in the coming weeks as it may show a glimpse of the trend of BTC throughout the first quarter of 2020.

Premature to say bitcoin is likely to see steep correction

Often times, Tether (USDT), a stablecoin whose value is pegged to that of the U.S. dollar, trades at slightly below $1. As such, it causes the price of bitcoin to be higher on Tether-based exchanges in comparison to spot exchanges with fiat trading pairs.

The lack of premium on Bitfinex, despite its long history of having a high premium over other exchanges, may indicate that there is a lack of buying demand on the exchange.

It is also possible that the Tether market has simply stabilized and there are no lingering fears about the operations of Bitfinex by its users.

For that reason, the absence of premium rates on Bitfinex in itself is not enough to determine the short-term outlook of bitcoin.

In August 2019, when premiums dropped, bitcoin was ranging in an overbought area with the price peaking tat $13,000. It increased by nearly three-fold within merely three months prior to that.

The bitcoin price abruptly rising by around 200 percent within three months and technical indicators showing oversold conditions among other factor all contributed to BTC’s correction in the following months.

What is an accurate depiction of the premiums?

Throughout the past week, the bitcoin price saw two attempts to break out of $8,400, which has acted as a heavy resistance level for the dominant cryptocurrency since last November.

After a traditional inverse head and shoulders formation was printed on the daily chart of bitcoin, traders generally expected BTC to move past crucial resistance levels in the short-term.

The struggle of BTC to break out of $8,400 along with relatively low volumes across the board and the absence of a premium on Bitfinex indicate that an extended rally at this point could be difficult to materialize.

In the medium to long-term, technical analysts and research firms remain optimistic on the price trend of BTC, especially heading towards the end of 2020.