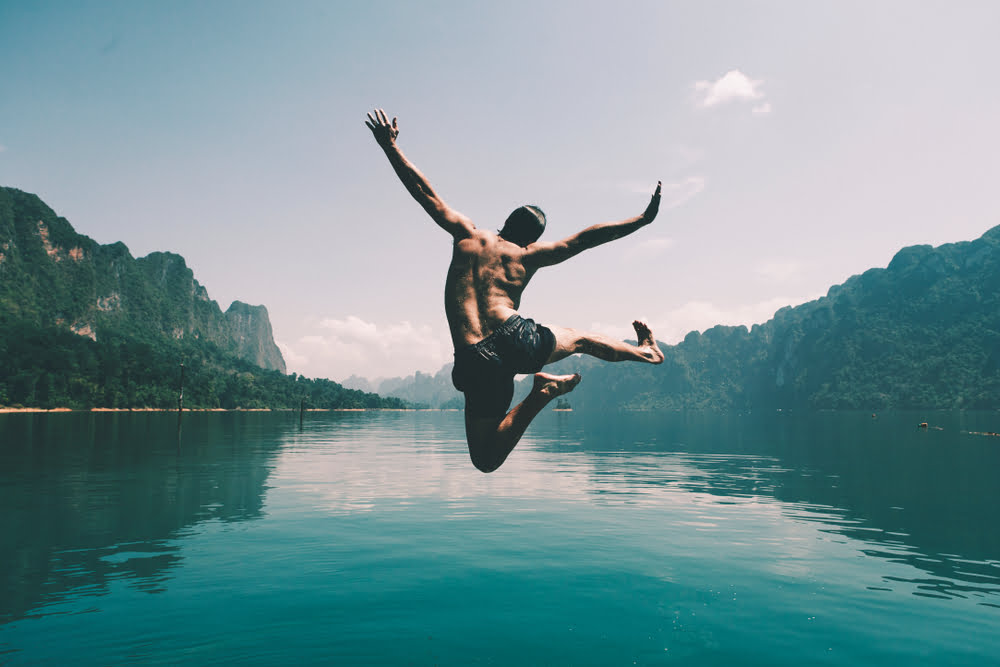 Most of the liquidations that occurred on BitMEX on December 18 were short contracts. It shows that over-leveraged shorts were squeezed out, pushing the bitcoin price up so quick in a short time frame.

70% of liquidations were shorts

According to Skew Research, the overwhelming majority of bitcoin contract liquidations on BitMEX were shorts.

During a squeeze, a cascade of short or long liquidations send the bitcoin price up or down in an intense manner, often causing 10 percent movements on a single day.

Based on the performance of BTC over the past several months, it has become more evident that most short-term movements are caused by margin trading platforms like BitMEX.

Long-term price movements are swayed by fundamentals and growth of the cryptocurrency industry that supplements the trend of bitcoin.

Why did bitcoin shorts stack up?

At one point, rumors spread that a well-known Chinese scam is preparing to dump almost $100 million worth of Ethereum as reported by NewsBTC.

If the price of a major cryptocurrency such as Ethereum plunges in a short period, it will naturally affect bitcoin and other large market cap cryptocurrencies.

However, as the numbers of shorts started to increase rapidly and affected the funding rate of BitMEX, it left shorts vulnerable to a sharp reversal to the upside.

In the short-term, the momentum gained by bitcoin through the overnight rally to $7,490 could set the dominant cryptocurrency up for an actual relief rally following a 50 percent drop since July.

Tags: bitcoinBitMEXethereum
TweetShare18
BitStarz Player Lands $2,459,124 Record Win! Could you be next big winner? Win up to $1,000,000 in One Spin at CryptoSlots