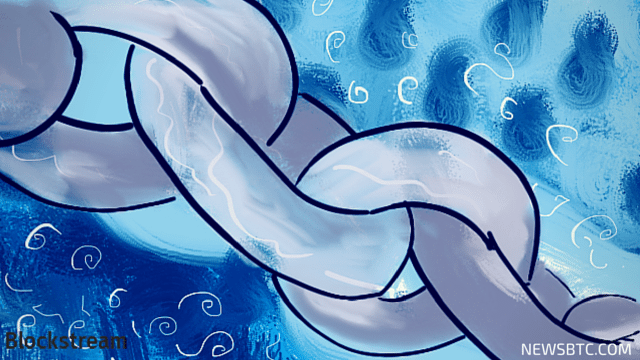 Blockstream has announced Bitcoin’s first production Sidechain Liquid in collaboration with a limited number of partners including prominent Bitcoin exchanges such as Bitfinex, BTCC, Kraken, Unocoin, and Xapo. The Company is holding talks with at least a dozen more major institutional traders and licensed Bitcoin exchanges.

“Liquid will improve capital efficiency and market liquidity by facilitating rapid and secure transfers between accounts held at any participating exchange or brokerage.”

“By providing users a way to securely and instantly move funds across exchanges, Liquid allows participants to take advantage of trade opportunities like never before, minimizing spreads and increasing liquidity. Blockstream’s innovative solutions are definitely a game changer for the Bitcoin industry.”

Blockstream defines Liquid as a production sidechain which adds on to the Bitcoin blockchain like a branch, with an auditable, cryptographically-strong commercial privacy component. The framework arranges for a highly secure and reliable network without ever needing a third party. Liquid, expectedly, boasts of being the best network in terms of rapid funds transfer and settlement, and does not compromise on the security part.

How will it work?

As mentioned above, the Liquid sidechain will aim to reduce the load that the Bitcoin blockchain currently handles. We have seen on numerous occasions, such as the recent Greece crisis, that the current version of Bitcoin blockchain cannot handle a sudden, huge surge in Bitcoin transactions. This limitation has also given birth to infrastructures such as SETL, which now boasts of processing more than 1 billion transactions.

The sidechain Liquid will reduce ISL – Interchange Settlement Lag – by fostering a high-speed transfer environment between accounts held by several participants in a separate, high-volume and low-fee cryptographic system. This will also enhance the liquidity, the security, and considerably bring down counterparty risks.