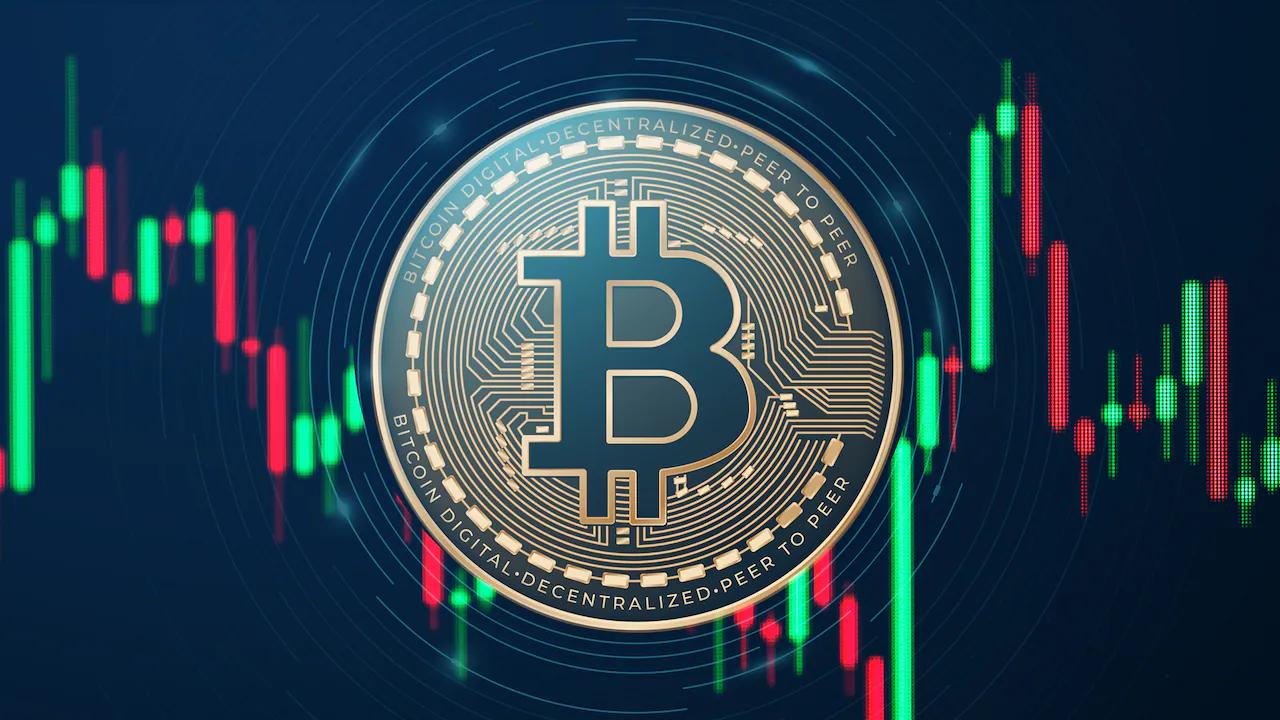 Why An 18% Drop In Bitcoin Could Still Be Bullish

Bitcoin is currently experiencing a downward correction after the price moved past $50K on Monday. While corrections down are to be expected with such a rally, indicators point to this being a bearish scenario for bitcoin. The price looks set to drop further after this correction. This would most likely see bitcoin lost a good percentage of the gains it had made last week.

Even though bearish scenarios look negative for the market at large, this scenario is most likely going to play into the favor of bitcoin. Bullish indicators are much easier to spot as indicating an upward trend. But bearish indicators can do as well a job when it comes to speculating on the movement of the digital asset. This current bearish scenario puts BTC in a position to experience a significant downward drop from here on out.

Current trends, when compared to that of the previous bull markets, show that a bearish situation is most likely the next setup for the digital asset. This scenario would see the price of bitcoin drop 18% in the coming weeks. Leading to a price drop that would put the floor of the downtrend at $41. This meaning bitcoin would end up losing over $9K from its recent high of $50K. While an 18% price drop is significant, this is needed to complete a setup that would most likely send bitcoin barreling up to $100K. These indicators are behind the recent ambitious price predictions of analysts across the crypto space putting the price of BTC by the end of the year at $100K. The price drop will provide an opportunity for investors to buy into the asset while the market gathers momentum.

A bullish signal that would drive the price of bitcoin up 250% got triggered last week. Bitcoin hash ribbons have shown significant buy pressure in the market.  The only catch is a dip is required to complete this trigger. An 18% dip would be the perfect setup for this signal. Completely the bullish setup that saw the price of BTC move up 250% last time a setup like this was completed. Some Bullish Indicators In The Market

Other things are most likely going to play into the rebound of bitcoin after the dip. Significant buy pressure in the market will see the value of the digital asset go up. While a dip will further encourage this buying pressure by providing an opportunity for investors to buy in at a slightly lower price in wait for the next run-up.

Data also shows that holders of BTC are holding for the long term now. This is evident in the number of short-term holders hitting an all-time low. Long-term holding bitcoin addresses have increased. Diamond hands are becoming the more popular way to invest in cryptocurrencies. Hence introducing scarcity into the market as investors consolidate their coins to long-term holding addresses.

Tags: bitcoinbitcoin pricebitcoin signalbtcBTCUSDTxbtcusd
Tweet123Share196ShareSend
Win up to $1,000,000 in One Spin at CryptoSlots