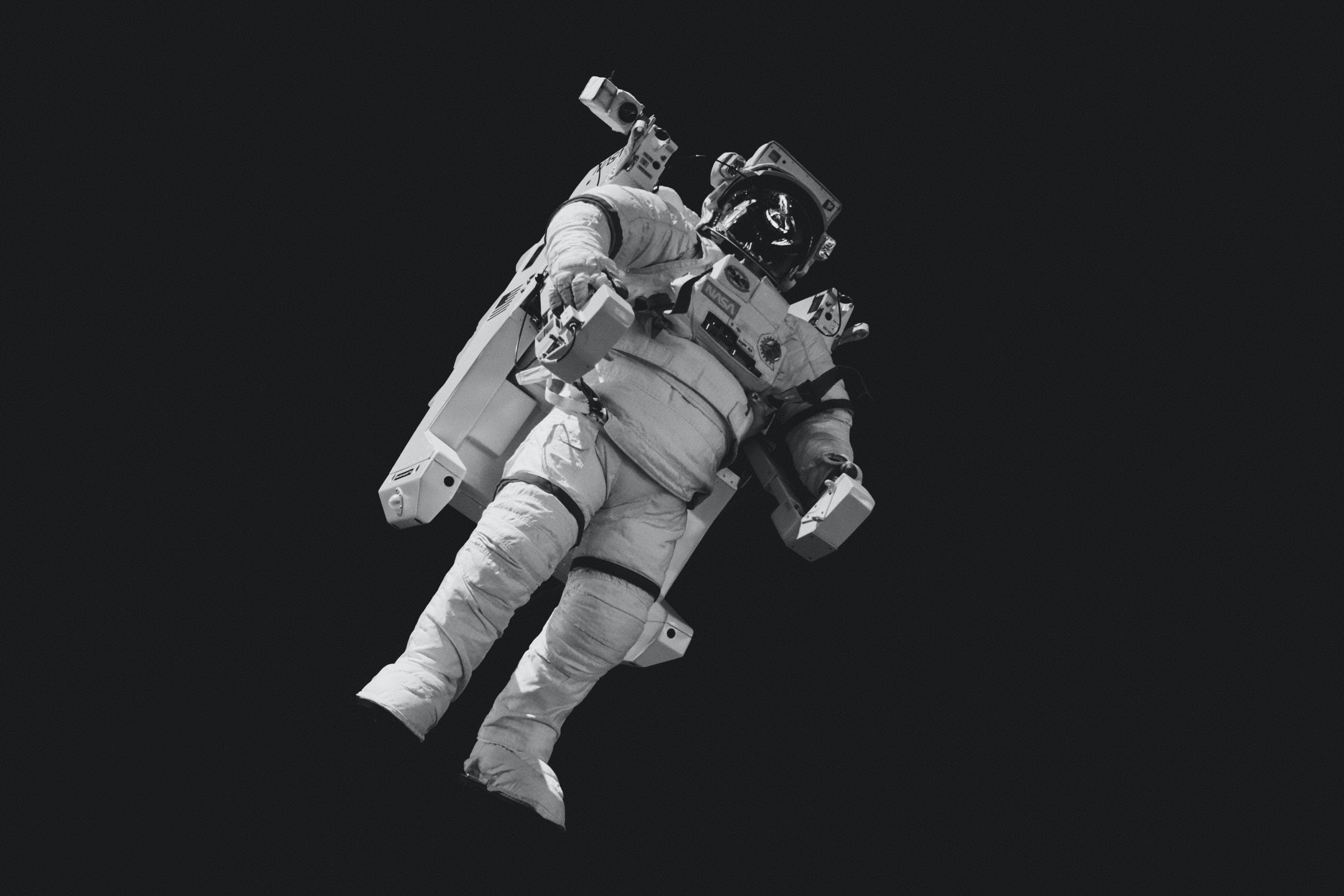 Bitcoin has been struggling to gain any clear momentum as of late, with the cryptocurrency’s price action largely consisting of range-bound trading between $30,000 and $40,000.

This large trading range has held strong throughout the past couple of weeks, and any attempt to break either of the boundaries has resulted in rapid rejections.

Where the market trends in the mid-term will likely depend largely – if not entirely – on whether or not bulls can continue guarding against any breakdown.

One trader expects further sideways trading in the mid-term, noting that he believes this will prove to be bullish for altcoins.

Bitcoin Continues Consolidating as Bulls Struggle to Spark a Breakout

At the time of writing, Bitcoin is trading up just under 2% at its current price of $36,400. This marks a notable decline from the crypto’s overnight highs of $37,500 set when bulls tried to take control of its price action.

How it reacts to these levels in the weeks to come should shine a light on its near-term outlook.

One analyst explained that he believes Bitcoin will continue consolidating until it resolves a large pennant formation that it is currently caught within.

This could prove to be incredibly bullish for altcoins, he claims.

“BTC 4H: Bitcoin is still ranging inside of this pennant. This consolidation is very good for altcoins. I will heavily trade alts as long we stay inside of the triangle.” Assuming this pennant results in an upwards breakout, it could allow Bitcoin to regain some of its market dominance that has been taken by altcoins throughout the past few days and weeks.