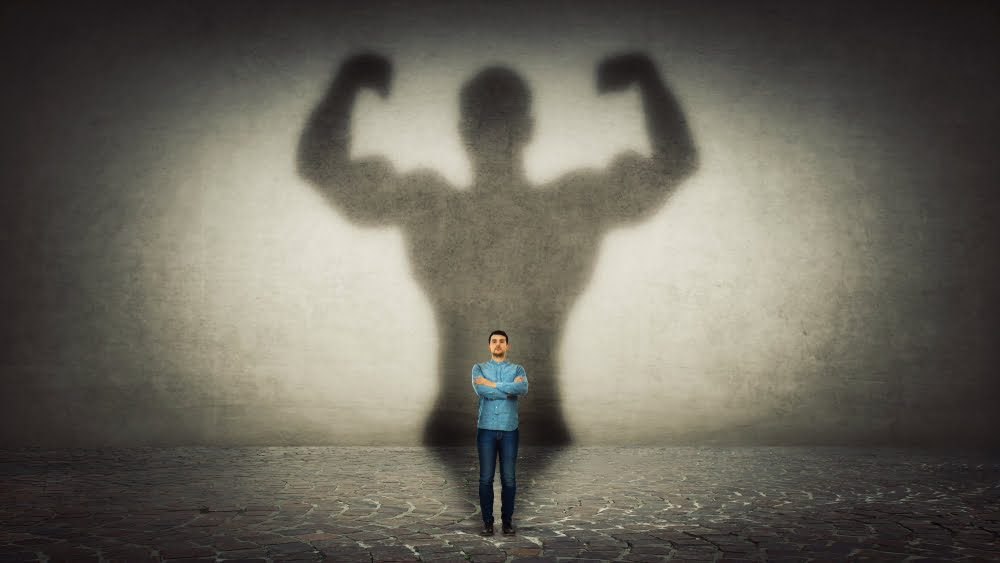 Bitcoin price regained strength for a fresh increase and it broke $35,000 against the US Dollar. BTC is likely to accelerate higher towards $36,500 or even $37,000.

Bitcoin formed a base above the $32,000 zone to start a fresh increase. BTC broke the $33,500 resistance the 100 hourly simple moving average to move into a positive zone.

The upward move gained strength above the 50% Fib retracement level of the downward move from the $36,200 swing high to $28,850 zone. There was also a break above a major bearish trend line with resistance near $33,500 on the hourly chart of the BTC/USD pair. 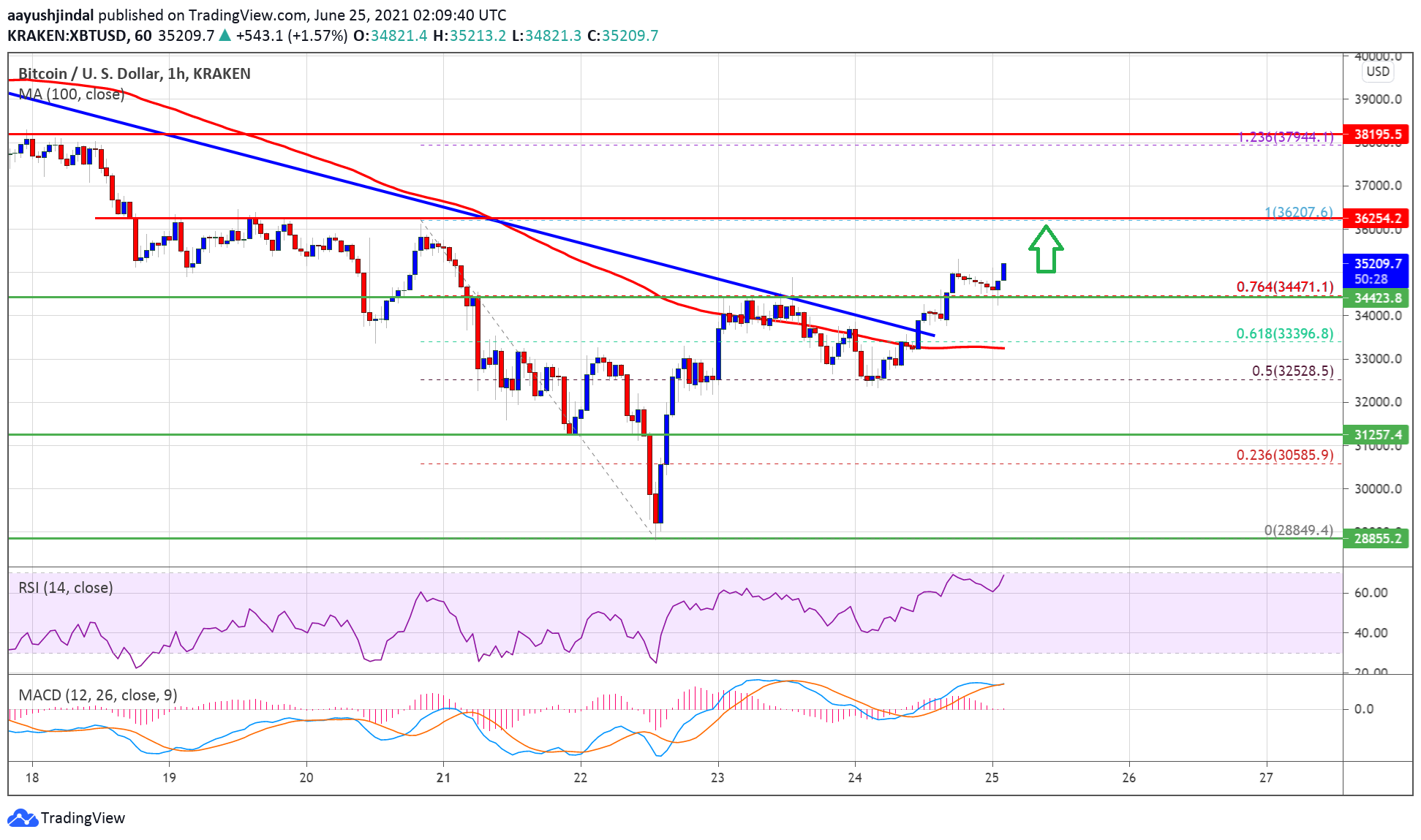 If bitcoin fails to clear the $36,200 resistance or the $37,000 resistance, it could start a downside correction. An immediate support on the downside is near the $34,500 level.