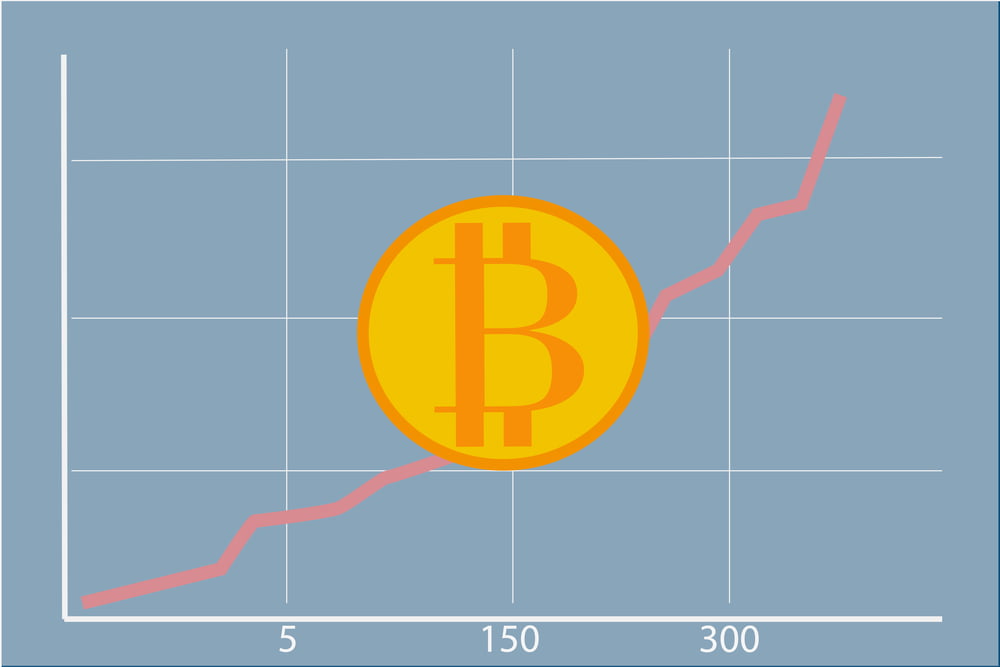 Bitcoin held onto its weekly gains as traders waited for US Congress to agree on the second coronavirus package on Tuesday.

The benchmark cryptocurrency added $67, or 0.5 percent, to trade near $11,827 ahead of the New York opening bell. Likewise, the US stocks inched higher in the pre-trading session, renewing its positive correlation with Bitcoin after the two decoupled briefly on Monday.

Bitcoin did its own thing after the Federal Reserve Chairman Jerome Powell opened up about the possibility of launching a digital dollar. Speaking at a panel discussion held by the International Monetary Fund, Mr. Powell noted that the Fed would launch its digital currency after assessing the security and regulatory risks associated with the upgrade.

Traders interpreted the news as further validation of Bitcoin and its underlying technology, the blockchain. As a result, they raised the bids for the cryptocurrency right around the time Mr. Powell delivering his speech. On the other hand, the Wall Street indexes, including the S&P 500, were trading lower.

US stocks laggingly picked momentum during the Tuesday session. As their futures rose, they allowed Bitcoin to sustain its gains above the crucial support level of $11,700.

Investors remained exposed to riskier assets while anticipating concrete actions from the US Congress on stimulus.

Democrats House Speaker Nanci Pelosi sent a Tuesday deadline for the White House to reach an agreement that would support American businesses and households through the coronavirus-led recession. Otherwise, Ms. Pelosi warned, there wouldn’t be a deal possible before Election Day.

US Treasury Secretary Steven Mnuchin said that the Republicans are edging towards a solution. Nevertheless, whether or not it would translate into a finalized coronavirus aid remained uncertain.

Peter Dixon, an economist at Commerzbank, told the WSJ that the Congress would have to pass “some form of a deal,” adding that the current economic outlook in the US demanded an immediate response from the government.

“We are really running out of time,” he cautioned.

At least today, investors hoped to see some developments in the stimulus discussions. That was visible in the increased biddings of the US stocks, Bitcoin, and even Gold. On the other, intraday demand for the US dollar waned as it fell 0.16 percent against a basket of foreign currencies.

The chances for Bitcoin to retest $12,000 grew higher on stimulus hopes. But technically, the cryptocurrency was signaling an imminent pullback.

As shown in the chart above, BTC/USD retested the upper trendline of its Ascending Channel pattern. The level earlier sent the pair lower – after it closed above $11,900. The move indicated that Bitcoin may repeat the bearish fractal all over again.

Another signal, the Relative Strength Indicator (RSI), predicted an imminent correction ahead. The RSI was looking to climb into an overbought area. Technically, it amounts to a downside move.

Tags: bitcoinbtcusdBTCUSDTcryptocurrencyStimulusxbtusd
Tweet123Share196ShareSend
Win up to $1,000,000 in One Spin at CryptoSlots