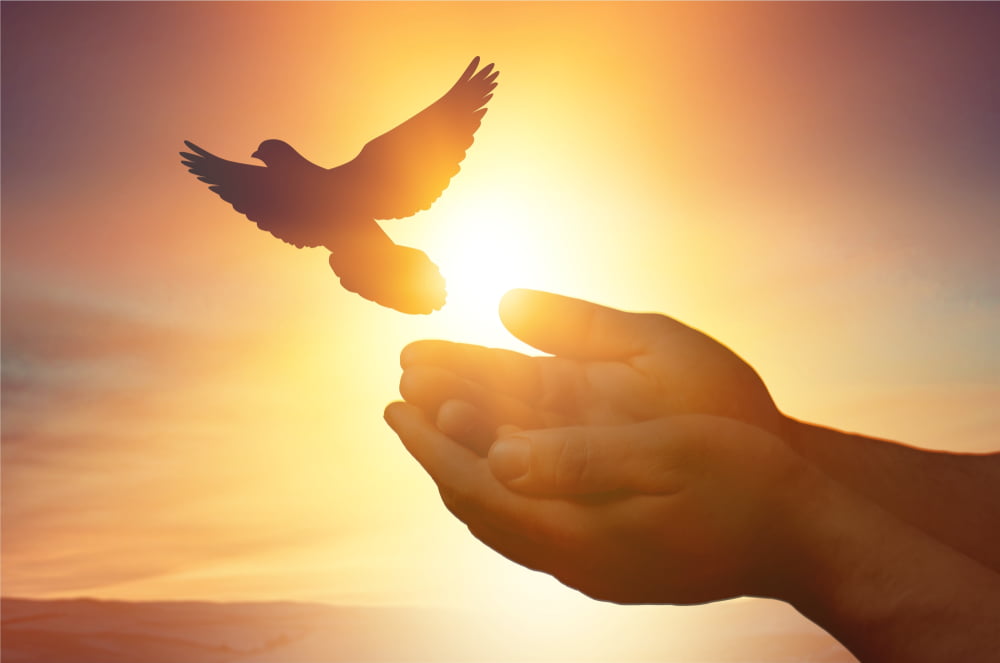 Bitcoin price started a fresh increase after a drop towards $53,000 against the US Dollar. BTC is now forming an inverse head and shoulders, with chances of a break above $58,000.

If bitcoin fails to correct higher above the $57,000 and $58,000 resistance levels, it could start a fresh decline. The first key support on the downside is near the $55,000 level.

Hourly RSI (Relative Strength Index) – The RSI for BTC/USD is struggling to stay above the 50 level.