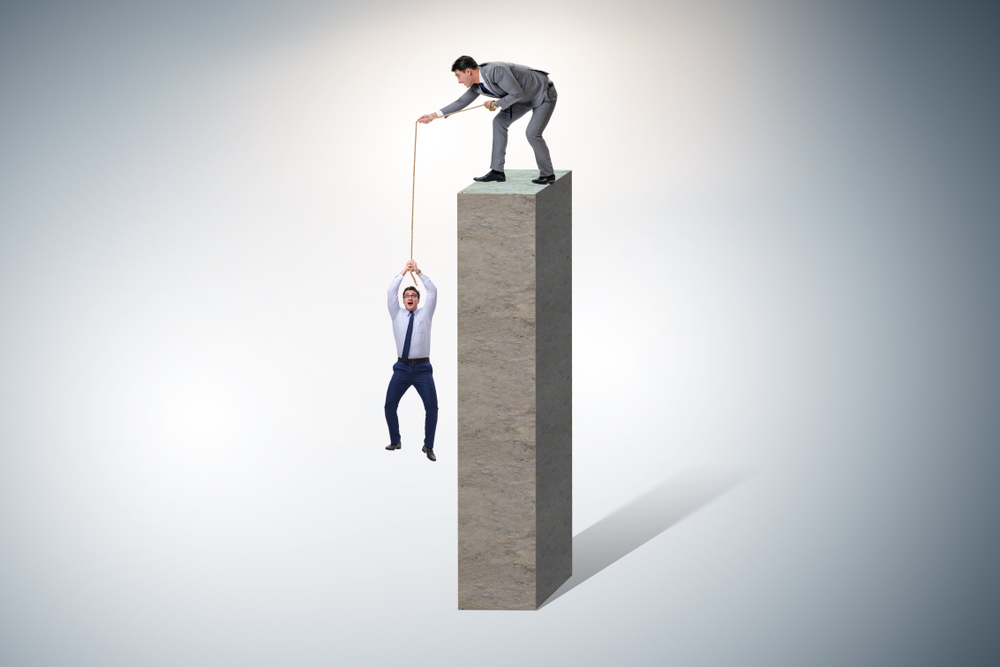 Bitcoin price started a downside correction from well above $40,000 against the US Dollar. BTC is now trading near a major support at $38,000, where the bulls are currently active.

Bitcoin topped near the $41,350 before it started a downside correction. BTC consolidated above $40,000 for some time before the bulls failed to protect the mentioned support zone.

The price declined below the $40,000 and $39,500 support levels. There was also a break below a key contracting triangle with support near $39,900 on the hourly chart of the BTC/USD pair. The pair even broke the $38,500 support level and the 100 hourly simple moving average. 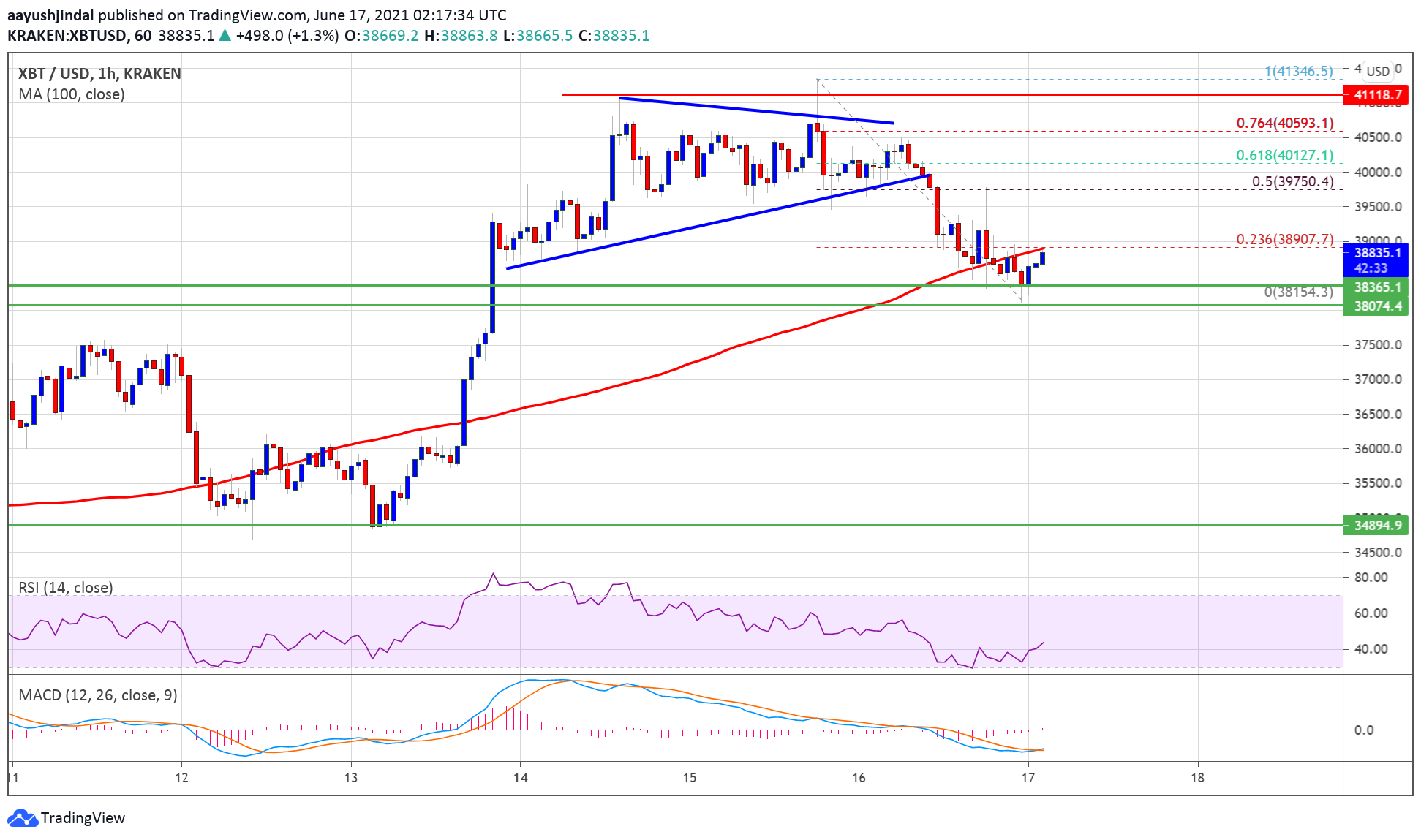 Hourly RSI (Relative Strength Index) – The RSI for BTC/USD is rising towards the 50 level.