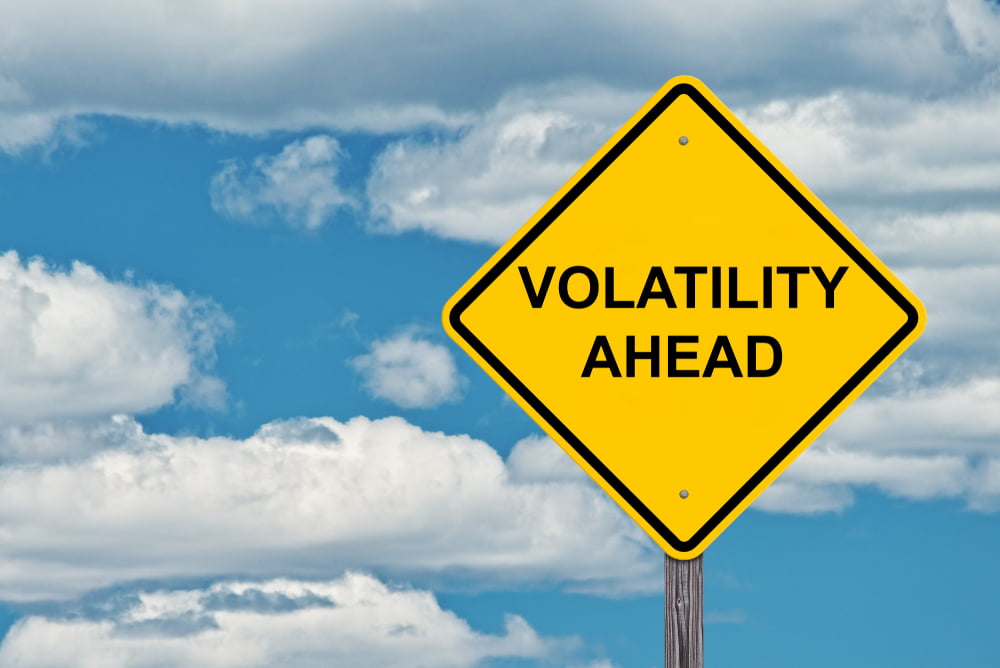 TA: Bitcoin Dips Below $23K, Why Buyers Are Still Comfortable

Bitcoin price came under pressure after ripple’s XRP massive decline below $0.3000 against the US Dollar. BTC traded below $23,000, but it is still well above the $22,000 support.

There was another attempt by bitcoin price to clear the $24,000 resistance level. However, BTC struggled to gain momentum and started a fresh decline from the $24,086 swing high.

There was a break below the $23,500 and $23,250 support levels. There was also a break below a major bullish trend line with support near $23,350 on the hourly chart of the BTC/USD pair. The decline gained pace below $23,000 and the price settled below the 100 hourly simple moving average.

Bitcoin price must break the trend line and then gain pace above the $23,360 to start a fresh increase. The main hurdle for the bulls is still near the $24,000 zone.

The first major support is near the $22,350 level. The main support is still near the $22,000 level, below which there is a risk of a sustained downward move in the coming sessions.