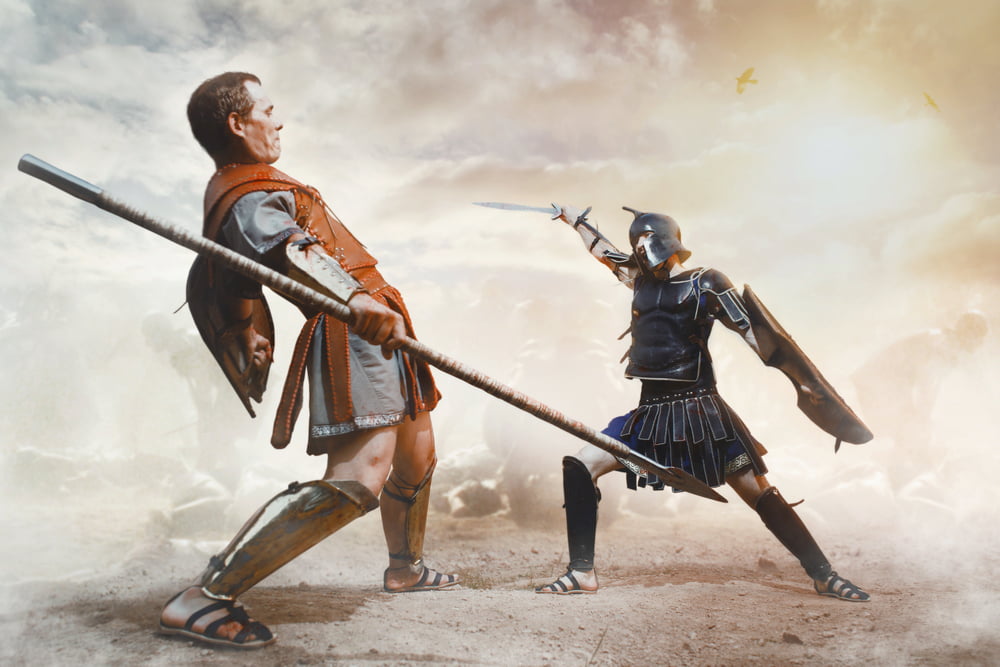 After forming a base above the $30,000 level, bitcoin price corrected higher. BTC managed to clear the $31,200 and $31,500 resistance levels to move into a short-term positive zone.

Any further gains could lead the price towards the $34,000 resistance zone. To move into a positive zone and start a steady increase, the bulls need to gain strength above $34,000 and $34,500 in the near term. The next major resistance is near the $35,800 level, where the bulls might take a stand.

Hourly RSI (Relative Strength Index) – The RSI for BTC/USD is now recovering towards the 40 level.