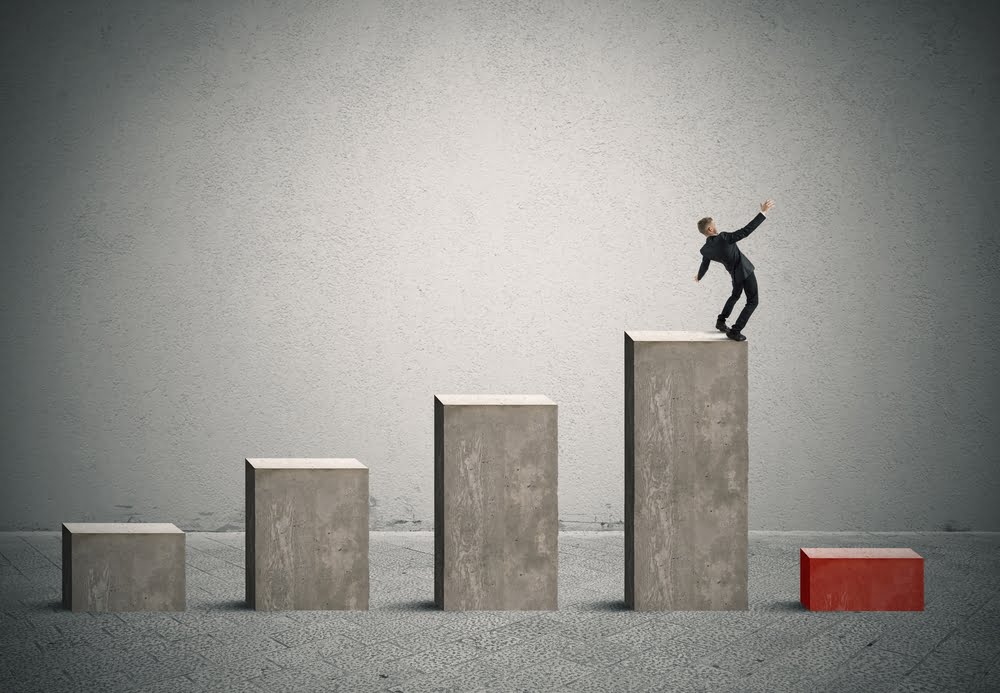 Bitcoin price formed a new yearly high close to $20,000 before correcting lower against the US Dollar. BTC could accelerate its decline if there is a clear break below the 100 hourly SMA.

There was an upside extension in bitcoin price above the $19,500 resistance. BTC even surpassed the previous swing high and traded close to the $20,000 barrier. However, there was no test of $20,000 and the price reacted to the downside.

There was a sharp decline of more than 5% and the price traded below the $19,000 level. Bitcoin found support near the $18,100 level and the 100 hourly simple moving average. A swing low was formed near $18,111 before the price corrected higher.

It seems like there is major bearish trend line forming with resistance near $18,800 on the hourly chart of the BTC/USD pair. On the downside, the price is approaching a key support at $18,350 and the 100 hourly simple moving average.

If bitcoin remains stable above the $18,350 support and the 100 hourly simple moving average, it could attempt a fresh increase. An initial hurdle for the bulls is near the trend line and $18,800.

Hourly RSI (Relative Strength Index) – The RSI for BTC/USD is currently moving higher towards the 50 level.