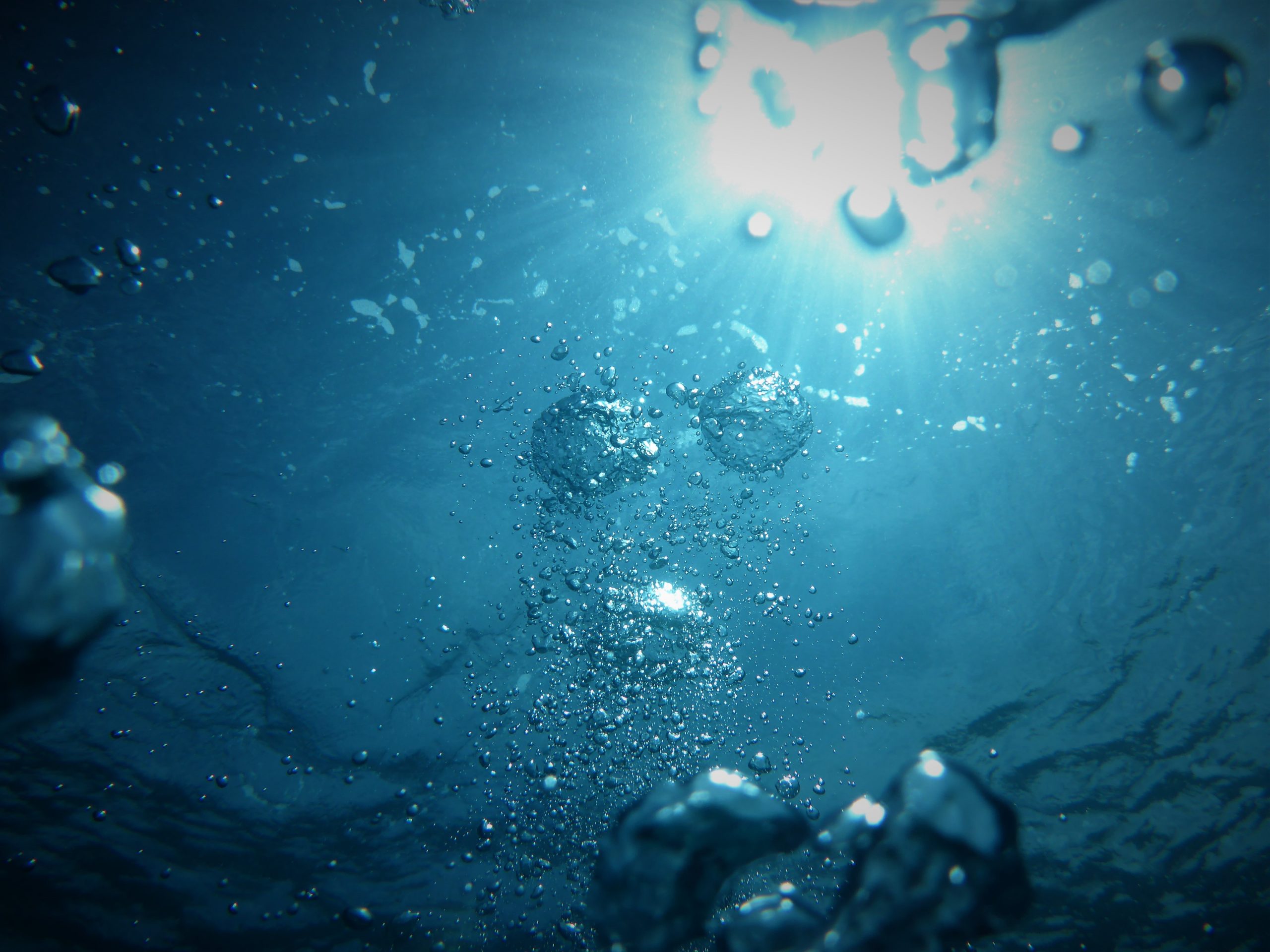 It has been a rough past few days for Bitcoin and the entire crypto market. Following BTC’s tests of its all-time highs in the mid-$19,000 region, the benchmark digital asset faced a massive influx of selling pressure.

However, this was expected, and most investors didn’t believe that it was enough to spark any long-lasting correction.

However, recent comments from Treasury Secretary Steve Mnuchin regarding a potential second eave of crypto regulations caused BTC to see a sustained move lower that shows few signs of slowing down anytime soon.

If this trend persists, then the aggregated market could be poised to see some serious losses in the days and weeks ahead.

One narrative surrounding this recent rally has been that an influx of new retail buyers drove it.

A look into the liquidation profiles of Bitcoin and top altcoins seems to indicate that the derivatives market has played a bigger role in it than many may have realized.

This could be a negative sign for the market, as it indicates that the derivatives market could be behind the recent uptrend, which means it may be somewhat fragile.

At the time of writing, Bitcoin is trading down just over 10% at its current price of $16,700. This marks a massive decline from its recent highs of $19,500 set at the peak of the recent move higher.

Today’s decline came about as the result of a combination of factors, including the rejection at its highs and comments from the current Treasury Secretary regarding a potential regulatory crackdown.

The altcoin market plunged due to this recent BTC decline, with top altcoins all dropping in tandem. ETH broke below $500 while the rest of the market also saw some serious signs of weakness.

One investor noted in a recent tweet that the massive liquidations seen due to the recent selloff indicate that the derivatives market is still in full control of most assets’ price action.

“About $2b in liquidations in last 24 hours, only half of it in BTC.  $160m in XRP liquidations?  Maybe last week’s alt rally wasn’t entirely new retail money…” The coming few days should provide insight into Bitcoin’s mid-term outlook. Any further selloff could put the cryptocurrency in oversold territory and allow it to see a strong rebound.