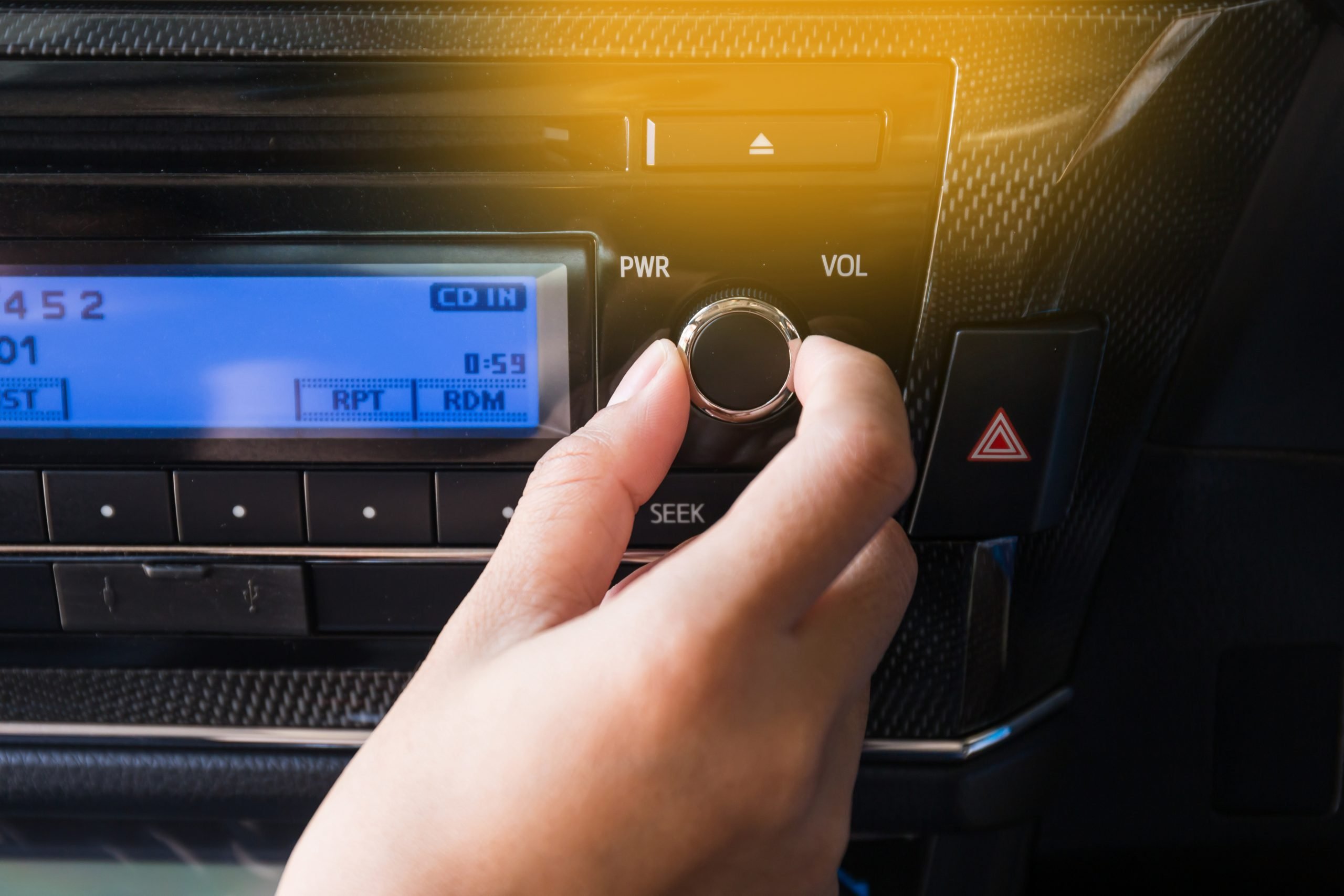 Bitcoin has very few resistance levels left to clear before a new bull run is on, and the leading cryptocurrency by market cap returns to price discovery mode in search of its next all-time high.

And while that break out into a bull market draws nearer with each passing day, so far, there’s no volume to support the bullish breach through resistance that crypto investors are hopeful for. Here’s what to look out for when Bitcoin does finally break out with volume.

Bitcoin price is trading at $12,750 currently, just today setting a new high for the year following bullish news that PayPal would be supporting cryptocurrency payments across its 26 million merchants.

The positive news caps off a string of big corporate buyers absorbing a lion’s share of the limited BTC supply. Between the buying activity in such sums, and the post-halving block reward reduction, demand has begun to outstrip supply and thus prices are skyrocketing again.

The cryptocurrency has very few resistance levels above here that it must contest with before the bull run is on. $10,000 acted as a crucial level, but the volume from the move up wasn’t enough to keep Bitcoin pumping.

Volume has since dwindled further, with Black Thursday acting as the peak for the year. But when Bitcoin finally does break out and there’s volume to support it, the crypto asset may never look back.

Looking at past major breakouts that follow periods of falling trading volume, the moves are sizable when they finally do occur.

Then, Bitcoin broke down again from $10,000 in late 2019 and set off a second bear market. That downtrend culminated with Black Thursday, and Bitcoin has been on an uptrend ever since.

But the volume still isn’t here. When it arrives, however, a similar-sized move as what was seen in late 2018 and early 2019 could happen again, and send Bitcoin soaring from 50% to 300% in a matter of weeks.

It would require volume to move the needle that far, but doing so would also cause Bitcoin’s bull market to begin, so long as when the move arrives, the direction is up.

Tags: bitcoinbtcbtcusdbtcusdcBTCUSDTcryptopaypalvolumexbtxbtusd
Tweet123Share196ShareSend
Win up to $1,000,000 in One Spin at CryptoSlots