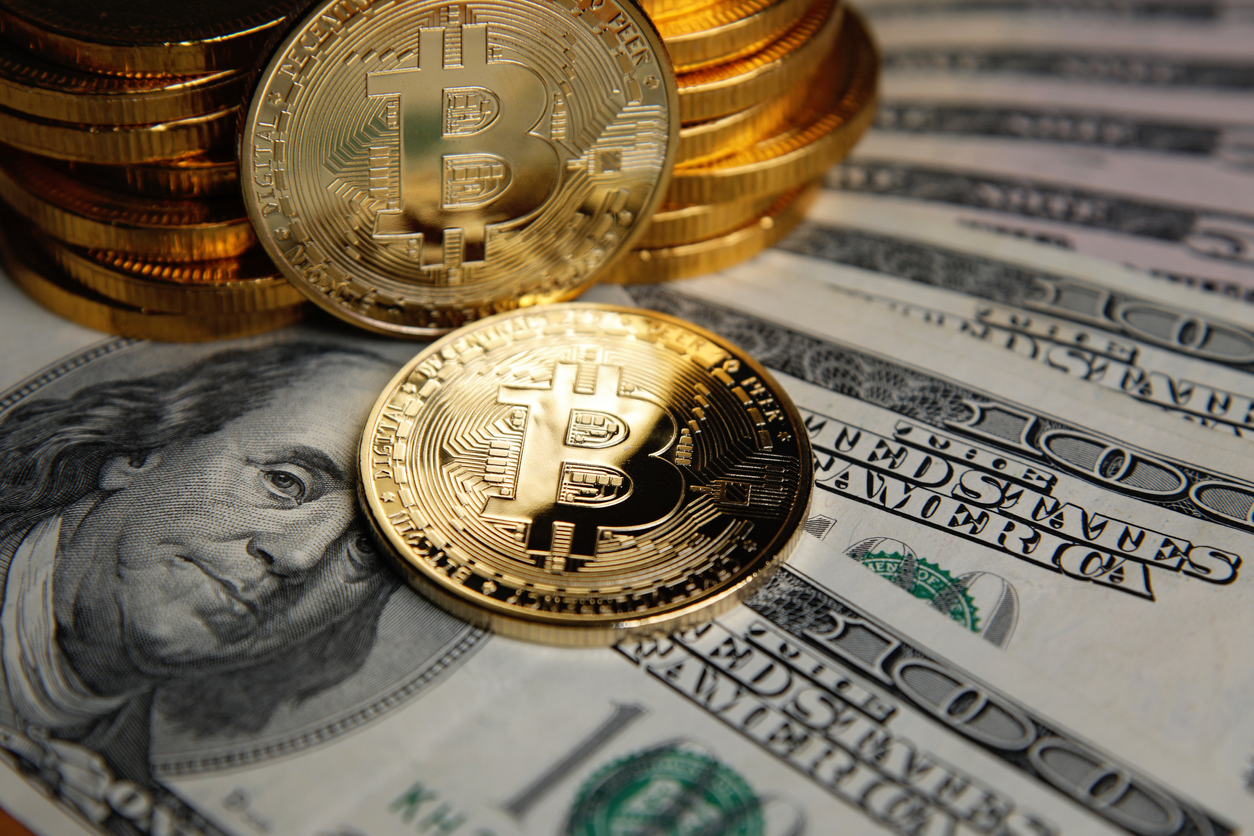 Bitcoin Price Blasts Off With 10% Move, But Is This The Start Of More?

Bitcoin price in a flash is near $50,000 once again, after several retests of $40,000 rounded support holding strong. Extreme bearish sentiment due to Evergrande, a rising dollar, and more left the market in extreme fear, and expecting the worst.

The sudden surge took Bitcoin price more than 10% intraday from wick to wick, but technicals could suggest it is the start of something more. But before bulls are in the clear, there is a lingering bearish counter-signal that needs to be invalidated before a bigger rally can materialize.

A fearful fractal resembling Black Thursday has appeared in Bitcoin price action, which also has certain hallmarks of Wyckoff re-distribution. At the same time, the leading cryptocurrency is holding at high timeframe resistance turned support, and could be breaking out of a bull flag.

The indecision is felt in the sentiment, which has led to a confused community at odds with one another, depending on which side of the trade they are on.

$47 million worth of short positions were liquidated in what could have been a bull flag breakout, which has a target of closer to $80,000 per coin. Such a lofty target sounds shocking, but given the parabolic base-building in Bitcoin, isn’t impossible.

And it all could be beginning now, if a bearish divergence can be invalidated before it confirms.

The bearish divergence is on the daily RSI, but if there is enough strength, Bitcoin price will blast through it and it will be invalided. However, eager bulls should be wary of another plunge down due to the signal, which could ultimately retest the bull flag breakout as resistance turned support.

The bull scenario is possibly more likely due to other signals. The LMACD has crossed bullish, and the daily RSI bounced off a descending trend line streaming from the top.

Bitcoin price has also tapped the Parabolic SAR on the daily timeframe, but volume has yet to arrive which could hint at a potential fake out or support the bearish divergence theory.

What this all boils down to, is that anyone taking a position now would need to be cautious – at least until more clarity on direction is revealed.  Surpassing $53,000 on the daily timeframe should prime the top cryptocurrency for a pump toward the current ATH, which it might not stop at once it gets there.