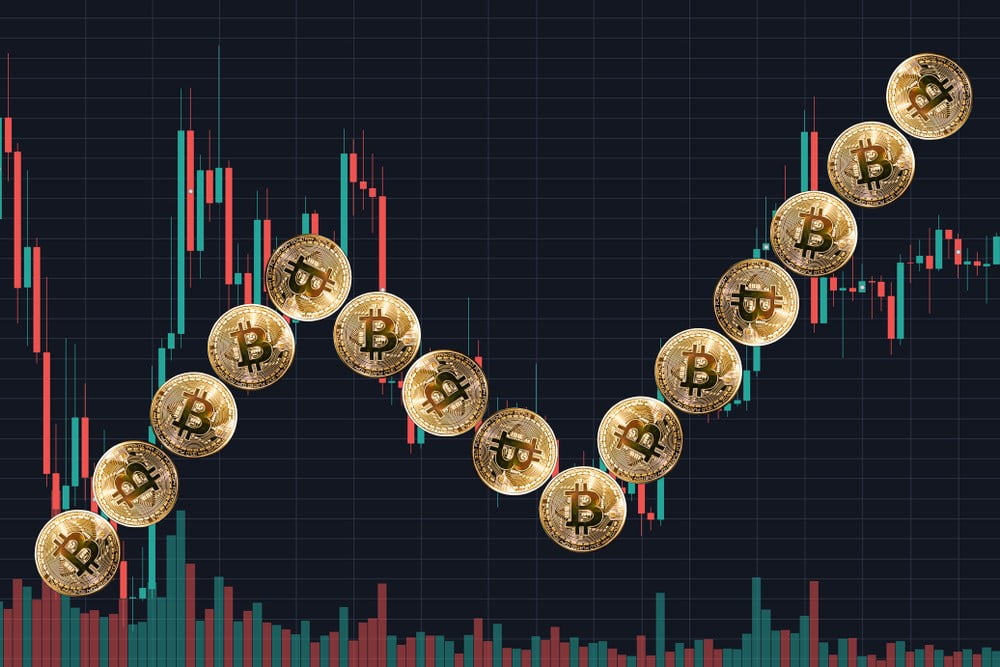 TA: Bitcoin Price Smashes Key Resistance, Why $17K Could Be Next

Bitcoin price gained bullish momentum and it broke the $16,500 resistance against the US Dollar. BTC is likely to continue higher towards $17,000 as long as it is above $16,200.

The upward move was such that the price broke the $16,500 resistance. The price traded towards the $17,000 level and a new monthly high was formed near $16,897. Bitcoin is currently consolidating gains below $16,800 and it is well above the 100 hourly simple moving average.

If bitcoin fails to clear the triangle resistance or $16,750, there could be a short-term downside correction. A clear break below the triangle support might lead the price towards the $16,500 support zone.

The next major support is near the $16,350 level. Any further losses may perhaps lead the price towards the $16,200 support level and the 100 hourly simple moving average.

Hourly RSI (Relative Strength Index) – The RSI for BTC/USD is currently correcting lower towards the 60 level.