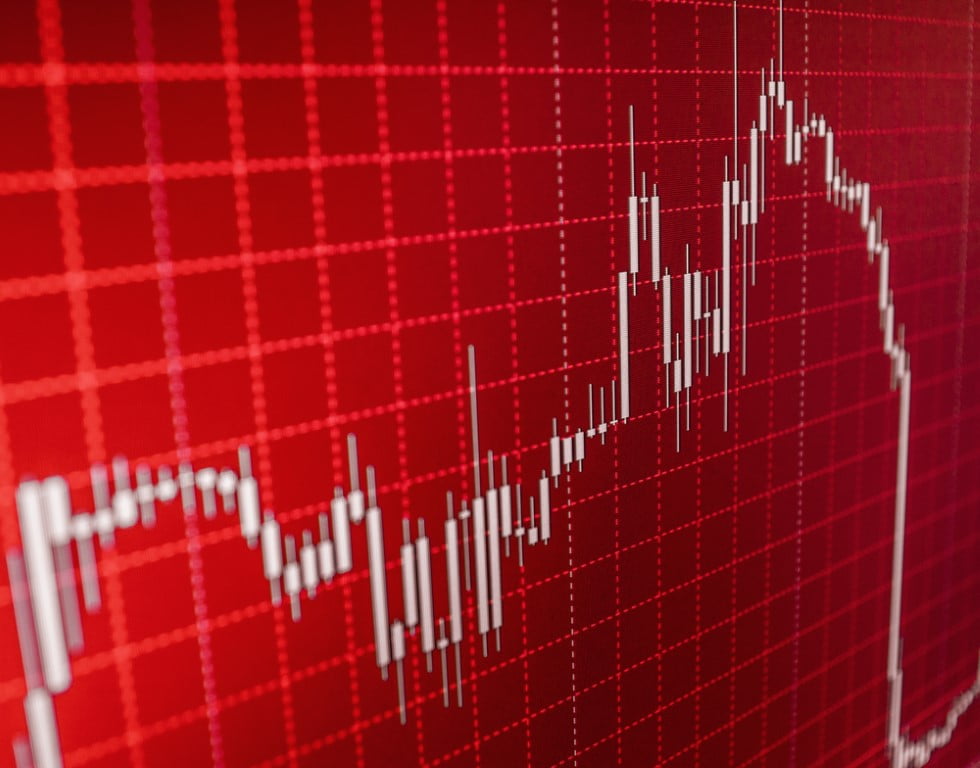 There was another attempt by bitcoin price to clear the $19,450 and $19,500 resistance levels, but it failed. A double top pattern was formed near the $19,500 level and there was a sharp decline in bitcoin price below the $19,000 support.

The price declined below many key supports near $19,000 and the 100 hourly simple moving average. There was also a break below a major bullish trend line with support near $19,000 on the hourly chart of the BTC/USD pair.

In the stated case, the price is likely to continue lower towards the $17,620 and $17,500 support levels in the coming sessions.

The first major resistance is forming near the $18,700 level and the 100 hourly simple moving average. The main resistance sits at $19,000, above which the price could rise towards the $19,500 resistance zone in the near term.

Hourly RSI (Relative Strength Index) – The RSI for BTC/USD is currently well below the 50 level and approaching 20.