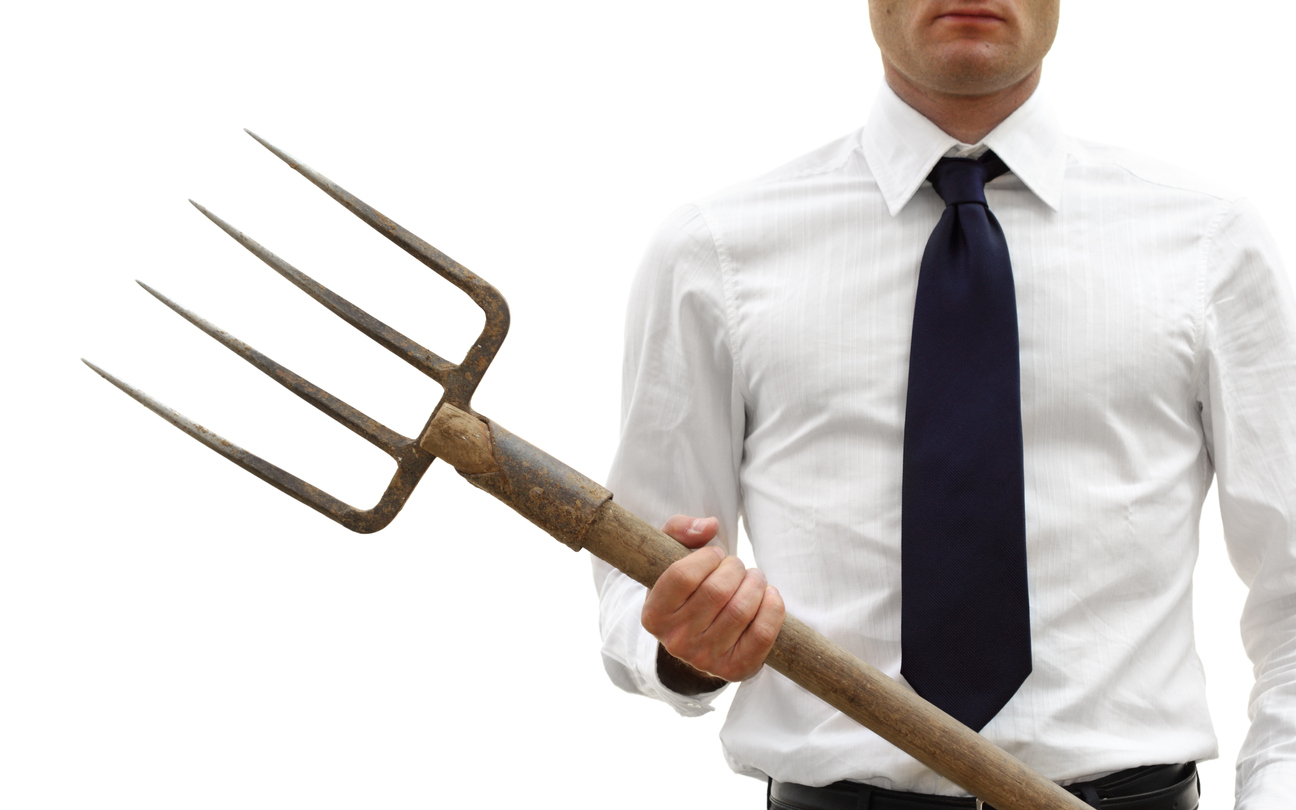 Bitcoin Price “Pitchfork Channel” Could Pin-Point The Last Dip Ever

After this week’s flash crash in Bitcoin and altcoins, sentiment is back to being bearish just like that. Bears are taking an “I told ya so” tone all over social media, pointing to early 2018’s “dead cat bounce” as evidence of the bear market to come.

But according to a pitchfork channel tool drawn across important pivot points in Bitcoin price action, this flash crash could have been the last dip ever before the last leg up, the top is in, and the real bear market is here.

The country of El Salvador this week rolled out its law allowing Bitcoin as legal tender. Pictures of signs at major brands like Starbucks and McDonald’s adorned with Bitcoin logos have made rounds across social media. Cryptocurrency adoption is happening unlike ever before.

During a day that was supposed to celebrate the game-changing crypto asset that gave birth to an entire industry of digital assets, it was instead a day of destruction.

Bitcoin price fell by 20% on some platforms, or as much as $10,000 in a single day from local highs around $52,000. The cryptocurrency has fallen hard, but is holding at a key mid-point of a massive pitchfork channel.

Pitchforks are usually associated with farming or angry mobs, but certain technical analysis tools also take such a name. Drawing the tool involves staking the pitch at a certain point, and stretching it across price action to fit certain trend pivots.

The tool is used subjectively, but when properly drawn can provide the framework for predicting future price movements. What’s interesting about the pitchfork channel, is that each major line drawn is a Fibonacci level.

In the chart above, Bitcoin price is holding above the all-important 0.5 Fib – which happened to be the launchpad to the last bull market’s peak. During this cycle, the top of this pitchfork channel was never touched, but the bottom was on Black Thursday.

Related Reading | New To Bitcoin? Learn To Trade With The NewsBTC Trading Course!

Further validating the line the cryptocurrency is holding at, it also stopped the 2019 rally in its tracks. It acted as support in January and February 2021, then resistance in May and June.

Losing the line in 2018 prompted the plummet to the bear market bottom, and before that was the last leg up during the last bull run. With Bitcoin price holding the key mid-point once again, the next direction should be a touch of the top of the channel.

Tags: bitcoinbtcBTCUSDTcryptoxbtxbtusd
Tweet123Share196ShareSend
Win up to $1,000,000 in One Spin at CryptoSlots