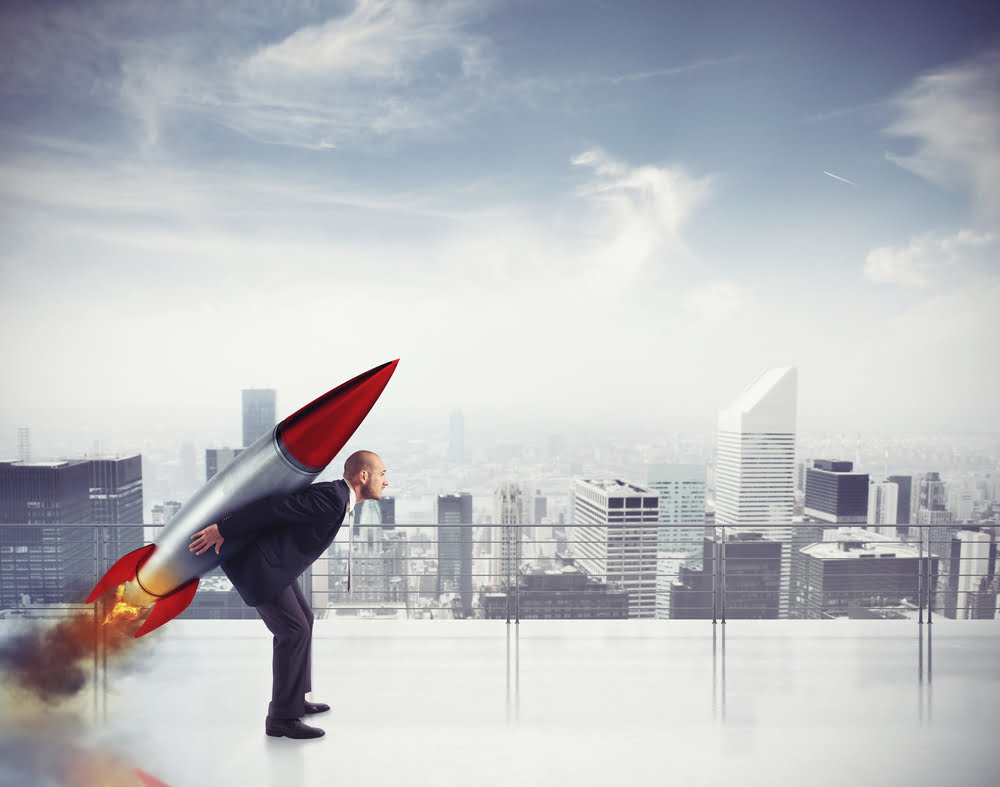 Bitcoin price gained bullish momentum and cleared the $38,000 resistance against the US Dollar. BTC could correct lower, but the bulls are likely to remain active above $37,200.

Bitcoin Price is Up 5%

Yesterday, we discussed high chances of a move towards the $38,000 resistance in bitcoin price. BTC did follow a bullish path above the $36,000 level and it cleared many hurdles near $37,000.

It even broke the $38,000 resistance and settled nicely above the 100 hourly simple moving average. It seems like the market sentiment improved after Ethereum traded to a new all-time high near $1,700. BTC also traded to a new monthly high at $38,342 and it is currently consolidating gains.

If bitcoin fails to clear the $38,200 resistance zone, it could correct lower in the short term. The first major support is near the $37,200 level and the trend line.

The next key support is near the $36,700 level (a multi-touch zone). Any more losses could lead the price towards the second bullish trend line at $36,000 in the near term.

Hourly MACD – The MACD is gaining momentum in the bullish zone.