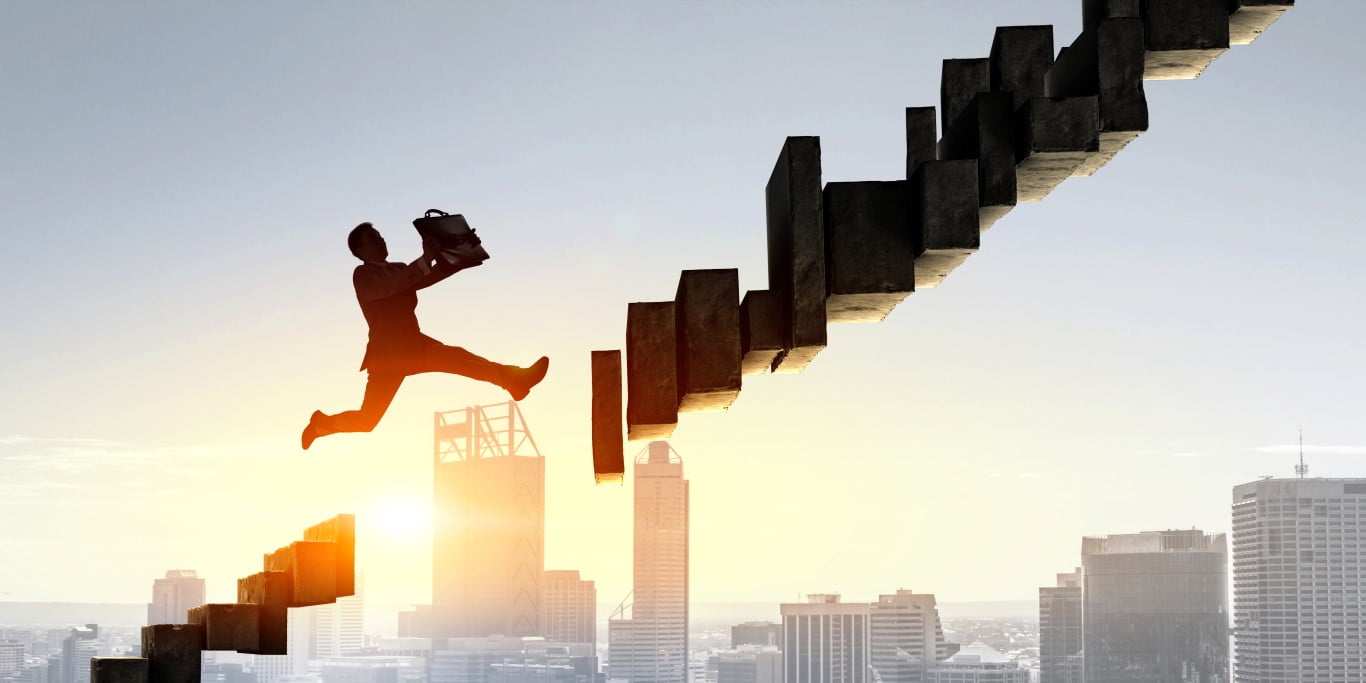 After forming a support base above $32,000, bitcoin price started a strong increase. BTC broke the $32,500 and $33,200 resistance levels to move into a short-term positive zone.

During the increase, there was break above a key bearish trend line with resistance near $31,550 on the hourly chart of the BTC/USD pair. The increase was such that the pair even cleared the $34,000 resistance and settled above the 100 hourly simple moving average.

To move into a positive zone for a larger rally, bitcoin must break the $34,500 resistance and then settle above the key $35,000 barrier in the near term.