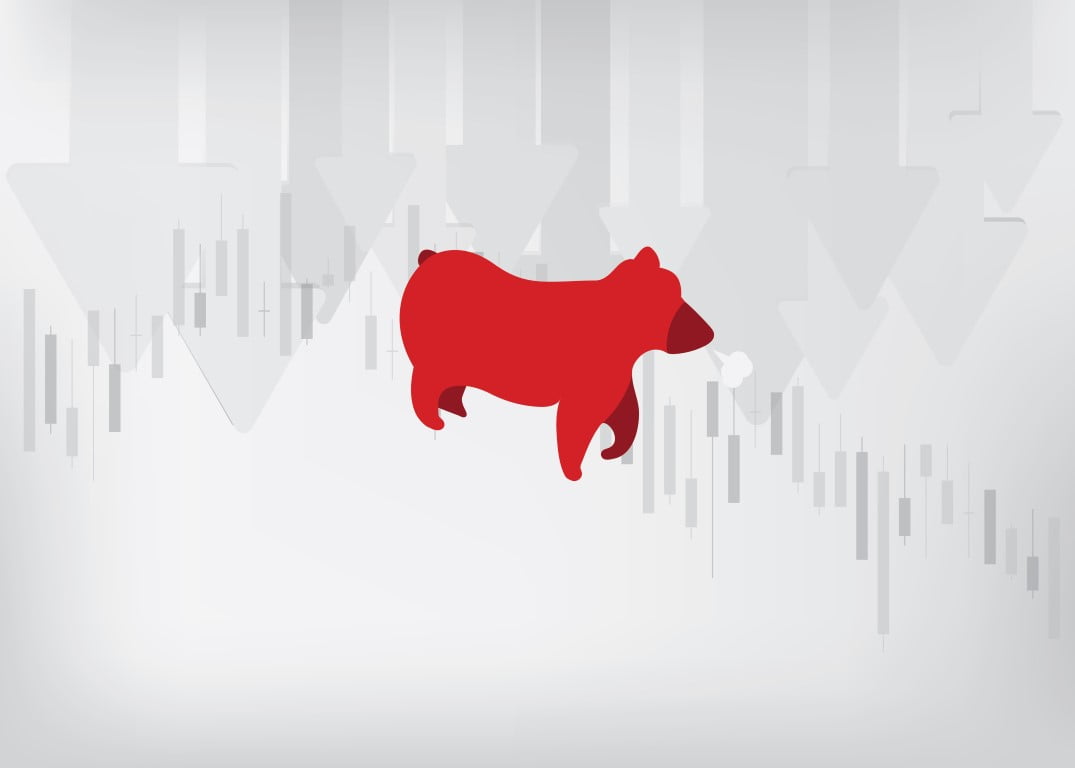 Bitcoin price is currently correcting higher from the $10,550 support against the US Dollar. BTC is currently facing hurdles and it is likely to resume its decline below $10,550.

Bitcoin price traded as low as $10,524 before starting an upside correction against the US Dollar. BTC corrected above the $10,550 and $10,600 levels, but it is still trading in a bearish zone.

If there is a downside break below the channel support and $10,600, there is a risk of more losses. The next key support is near the $10,550 level, below which the bears are likely to aim a test of the $10,200 support level in the coming sessions. An intermediate support could be near the $10,350 level.

Hourly RSI (Relative Strength Index) – The RSI for BTC/USD is currently just above the 50 level.