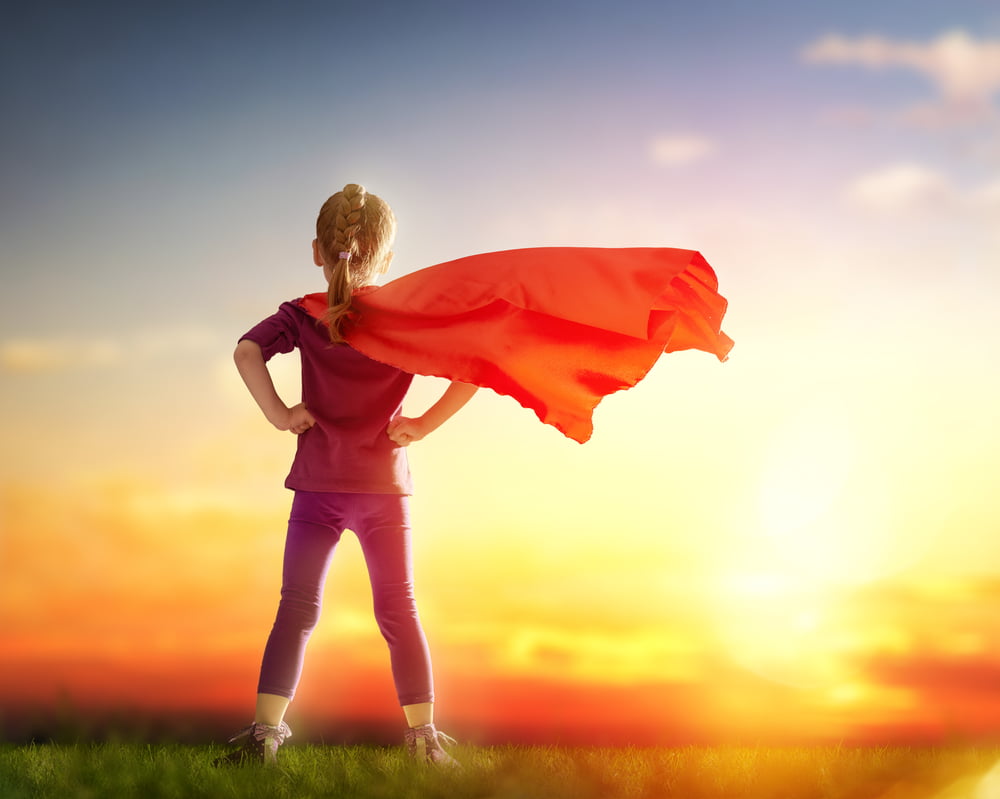 TA: Bitcoin Prints Bullish Pattern, Why Break Above $16K Could Be Significant

Bitcoin price regained momentum and broke the $15,800 resistance against the US Dollar. BTC is trading nicely above the $15,500 support and the bulls seem to be aiming a break above $16,000.

Yesterday, we discussed the importance of the 100 hourly simple moving average and $15,200 for bitcoin price. BTC remained well bid above the 100 hourly SMA, it climbed above the $15,500 and $15,600 resistance levels.

There is also a crucial bullish trend line forming with support near $15,540 on the hourly chart of the BTC/USD pair. The trend line is close to the 50% Fib retracement level of the recent increase from the $15,098 swing low to $15,995 high.

If bitcoin fails to clear the $15,800 resistance, there could be a short-term downside correction. The first key support is near the trend line and $15,550.