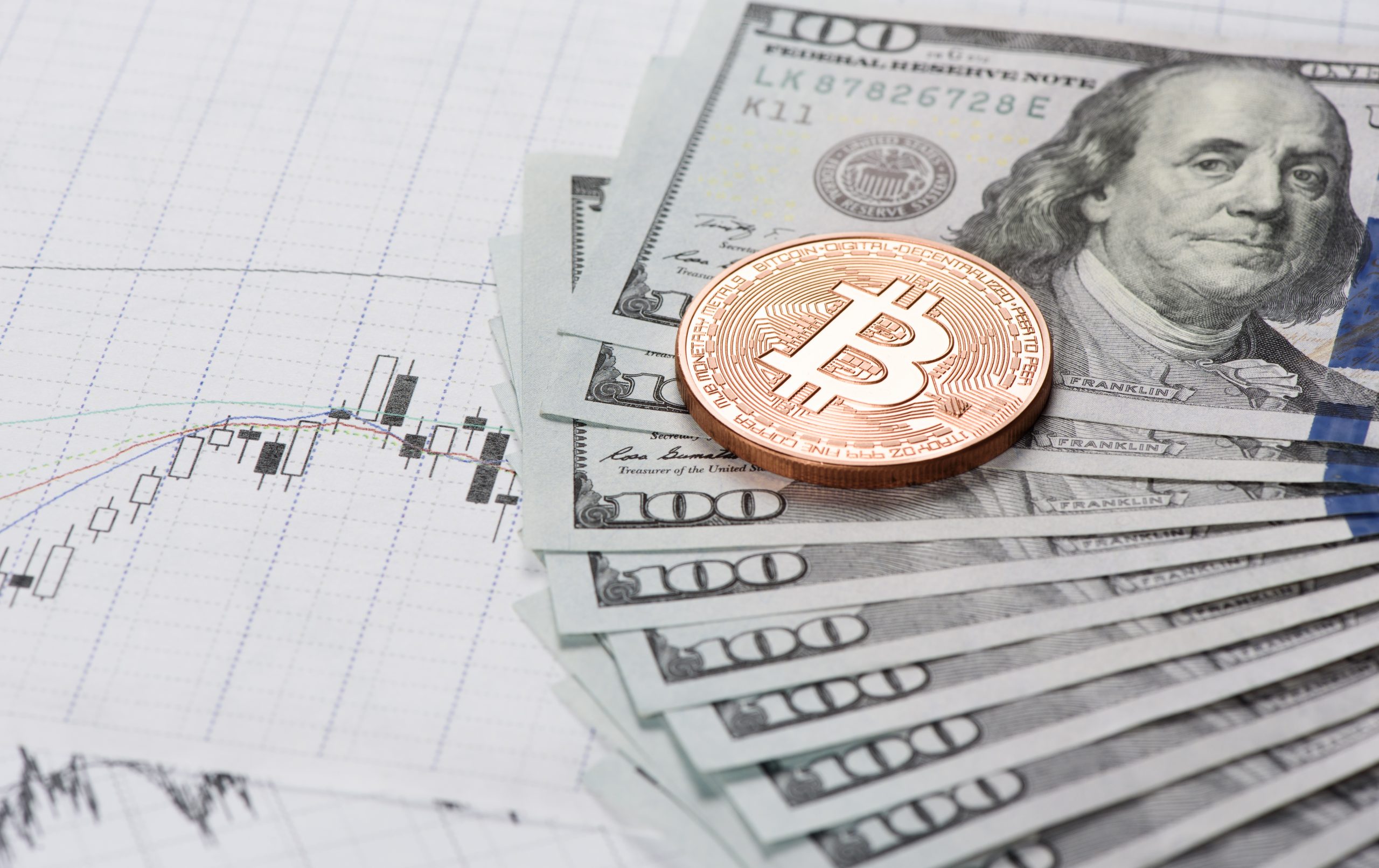 The stress related to the United States Presidential election has triggered a wave of FOMO buying in Bitcoin, picking up in steam even more the longer the outcome of the election lingers on.

With more than 48 hours already passed since polls began to close, how long could this go on for, and how will the cryptocurrency continue to react in the face of all the risk, chaos, and uncertainty across the globe?

Bitcoin price continues to rise along with tensions and anxiety across the world, as the culmination of the pivotal 2020 US Presidential election prolongs further.

The longer the decision drags on, the stronger Bitcoin appears to react. Anxieties have caused the VIX to spike and volatility across all markets to result. But unlike Black Thursday, the volatility is playing out to the upside instead.

Bitcoin has benefitted enormously, blasting through $14,000 and rising 6% intraday after weeks and months of extended upside.

The cryptocurrency raced all the way toward $15,000, stopping short by about $50 on most crypto exchanges.

The election was expected to be bearish for markets, and investors were warned to begin taking profit and hedging against the uncertainty. Those who did, have missed out sorely on some of the year’s best performance in crypto and stocks combined.

Stocks did dive ahead of the election but have recovered with some of the largest single-day gains on record. Bitcoin has exploded higher alongside. Will the cryptocurrency continues to spike to high running emotions and FOMO, or once a decision is made, will things come toppling down?